What happened In The Final Episode Of EastEnders and What’s Next? 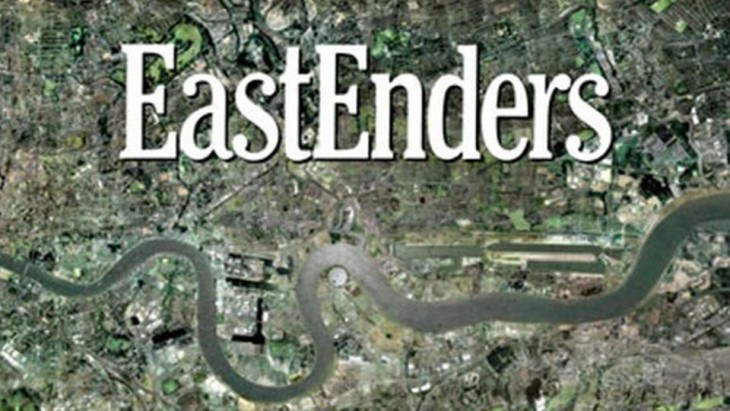 EastEnders spoilers reveal that the iconic BBC show is now off the airwaves in terms of original episodes for the first time in the sudser’s history. The show ran out of original episodes after filming was suspended for the coronavirus pandemic and will now show encore episodes as well as a spin-off series.

Until production again ramps up for EastEnders, expected to start at the end of June, viewers will be treated to flashback shows and a new series hosted by Stacey Dooley.

For now, the thousand dollar question is: exactly how did the show end before being off the air for the immediate future?

Tuesday, June 16 saw the last original episode screened as the show had run out of original content despite limiting the number of new episodes aired every week.

Spoiler alert: if you do not want to know yet what the last episode contained, stop reading now!

How did the last episode of EastEnders finish?

In the last epi, fans saw Mick Carter (Danny Dyer) and Linda Carter (Kellie Bright) hand over the keys to the Queen Vic

The big move was necessitated by Linda’s realization that being an alcoholic and running and living in a pub were incompatible. Mick agreed and they were prepared to sell the pub for everyone’s well-being.

When dastardly Phil Mitchell (Steve McFadden) discovered that the pub was for sale, he immediately set about acquiring it. His motive was not entirely selfish as he wanted to give it to his wife Sharon Mitchell (Letitia Dean).

She was despondent after her son Denny Rickman (Blue Landau) drowned during the tragic boat party accident and Phil thought this would be the thing she needed to come around.

But Sharon had had a fling with Keanu Taylor (Danny Walters) resulting in a newborn son, Kayden. She gave the child to Karen Taylor (Lorraine Stanley) in order to reunite with Phil.

Who Owns The Pub Now?

When she changed her mind about the baby Phil kicked her out of the house. This enraged Linda as Sharon is her best friend. Subsequently, she no longer wanted Phil to have Queen Vic. Nonetheless, Mick contended that they must sell since they had already put money into a new apartment.

After some verbal tug of war, the end of the episode saw the pub keys handed over to two brand new owners.