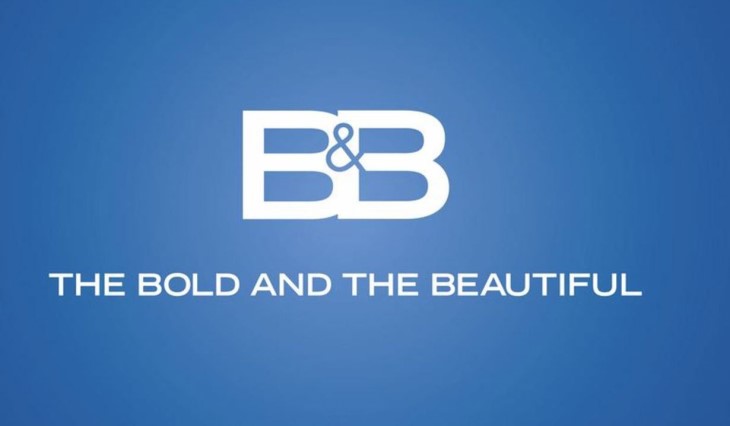 CBS The Bold and the Beautiful spoilers and tease that more details are coming in about how B&B and its production team and cast will be handling the safety precautions as they get back to filming new episodes for the show. As you might have heard, B&B is the first US soap – and in fact the first US broadcast show – to go back into production after the hiatus caused by the coronavirus pandemic.

This is great news for B&B’s cast and crew, as well as for fans, who are clamoring to see new episodes. Fans want to find out what’s going to happen with Wyatt Spencer (Darin Brooks) and what he saw when he arrived home right after Penny Escobar (Monica Ruiz) knocked Flo Fulton (Katrina Bowden) unconscious in his living room. And everyone’s waiting to see whether Ridge Forrester (Thorsten Kaye) and Shauna Fulton (Denise Richards) actually got married in Vegas.

The Bold And The Beautiful Spoilers – New Episodes

Well, according to Deadline, B&B is “hopeful” that it can have new episodes on our screens by mid-July, but of course, the exact timing of everything remains to be seen. The outlet is reporting that B&B will go back into production today, Wednesday, June 17th. And there are also some specific procedures that are being followed to minimize the risk of COVID-19 for everyone involved.

These procedures will adhere to safety protocols set by Los Angeles County, the City of Los Angeles, and Television City’s owner Hackman Capital Partners. The producers of the show are reported to have reached agreements on the procedures to follow with the Hollywood guilds.

First off, all of B&B’s cast and crew were tested for COVID-19 on Monday, and there is a plan in place for regular ongoing testing to continue. In addition, the days will be shorter for cast and crew, with a smaller amount of cast on set at any given time. That means that we won’t be seeing any crowd or large group scenes in the near future – there will likely be a lot of one-on-one interactions with appropriate social distancing in place.

The outlet also reported that some of the scripts that had already been completed have been reworked to accommodate fewer cast members in scenes and to make sure that the appropriate safety measures are followed. There is also a new person on staff – a COVID-19 Coordinator who will be on set at all times to make sure that the proper protocols are in place and everything’s running smoothly.

One of those protocols is that all cast and crew members will need to wear a mask at all times except for actors during the filming of a scene. This may seem like a simple requirement, but when you consider the makeup worn by the actors, it will probably turn into a considerable obstacle, given that makeup will have to be reapplied or touched up after masks have been worn.

This is all in addition to Executive Producer Bradley Bell’s recent comments to the Hollywood Reporter and to Forbes.com, in which he indicated that the show was gearing up with some creative measures for love scenes, which include possibly using blow-up dolls or the actors’ real-life partners as stand-ins.

We think it’s great news that B&B is back to work today, and we can’t wait to see the new episodes unfold. Are you happy about the news that B&B is getting back to work? Stick with the CBS soap and be sure to keep HH handy for all the hot Bold and the Beautiful spoilers, updates, and news.