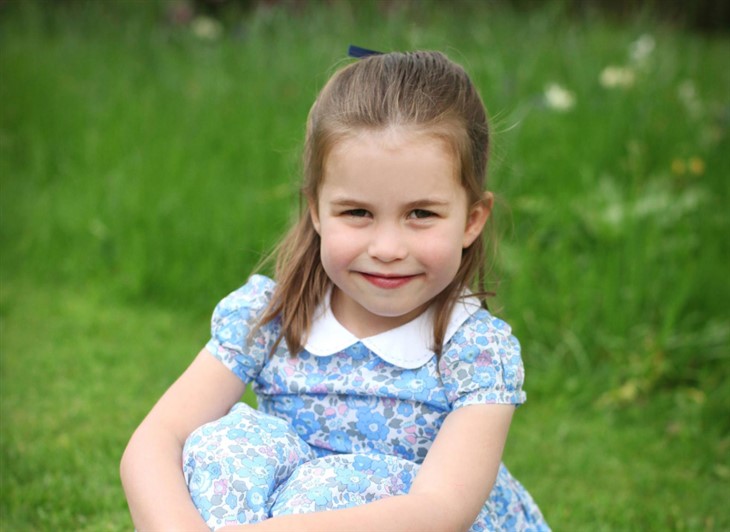 When Prince Edward, Earl of Wessex and Sophie, Countess of Wessex married, they announced that their children would be styled as the children of an Earl.

They chose this option even though, as the children of the Queen’s child, the offspring had the right to be styled, Prince or Princess. Sophie and Edward are full-time working royals, but they wished for their children to experience a different lifestyle.

How will a change to a 1917 rule affect Lady Louise?

What does this mean going forward for Lady Louise Windsor, 16, Sophie and Andrew’s daughter and the youngest granddaughter of the Queen and Prince Philip?

Louise currently is 13th in line to the British throne and she has a younger brother, James, Viscount Severn. Both of them were accorded lesser titles then they were entitled to.

Sophie and Andrew’s decision made them the first male-line descendants of the Queen to eschew princely titles. But in doing so they have restricted Louise from possibly benefiting from a law enacted after their marriage and royal title decision.

King George V issued a Letters Patent in 1917 which regulated the use of the title “Princess” as well as the use of “Royal Highness.”

But in 2012 Queen Elizabeth issued a letter patent to change this law; It is thought she did so primarily to benefit and recognize Princess Charlotte. Her change allows all children of the eldest son of the Prince of Wales to enjoy the princely title and style of Royal Highness, as opposed to only the eldest son.

Charlotte is now the first female who could potentially benefit as the first royal daughter born after the rules of succession were changed.

Meghan Screams About Need While Hiring High-Profile WHAT to Boost Her Image?https://t.co/7cj0GQsQd8

Charlotte was born June 2, 2015, after the Queen amended a key UK succession rule

The key to the change is that the male-preference primogeniture, which previously placed all brothers ahead of sisters in line for the throne, was abolished. This means that Charlotte is now fourth in line to the throne, ahead of her younger brother Prince Louis.

But because Lady Louise was born before the rule change, she still falls behind her younger brother James in line to the throne.