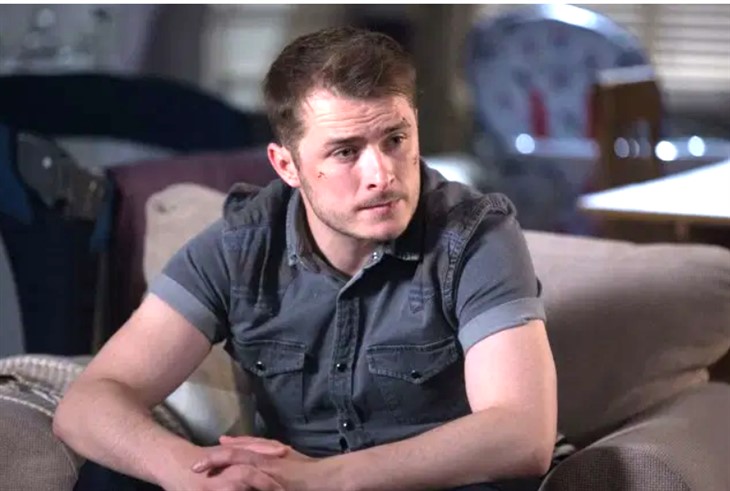 BBC Eastenders spoilers and updates reveal that Ben Mitchell hasn’t had the easiest time lately. He’s really been put through the wringer with one thing after another. However, actor Max Bowden teased that there might be happier times again when new episodes return. Keep reading to find out what the soap star had to say.

Prior to Eastenders going on a hiatus due to the COVID-19 lockdown, Ben collapsed. He was given a rather high dose of medication for his fever and was also anticipating getting surgery for his hearing loss. It’s just been one thing after another for the young man. Fans worry that things could get much worse for him, but is it time for Ben to have a turnaround? His luck just might be changing for the better soon.

According to Metro, Bowden talked about his character. The actor admitted that Ben has been really thrown curveballs ever since the 35th-anniversary episode. He explained,

“He’s not had an easy ride since the 35th anniversary, I think Ben’s head’s all over the place… He’s certainly gonna be in a worse for wear state, so I’m hoping for more positives for Ben.”

After the coronavirus quarantine, the cast and crew are returning to work. There are a lot of safety protocols in place, though. Bowden discussed this a bit and said he feels safer on set than he does at the grocery store. He commended the soap for putting in measures to keep everyone safe.

When Will Soap Return?

So, when will the soap return and when will we find out what’s next for Ben? It is speculated that we won’t see new episodes until September 2020. While that does seem like a long way off, it’s only a few months. It will be here before we know it and we’re getting excited to find out what happens next. The soap left us all hanging with a few cliffhangers!

What do you think is going to happen when the soap returns? Will Ben Mitchell finally get his surgery? What caused his collapse? What is in the future for the fan-favorite character? We will just have to be patient and wait for new episodes to be broadcast to find out.