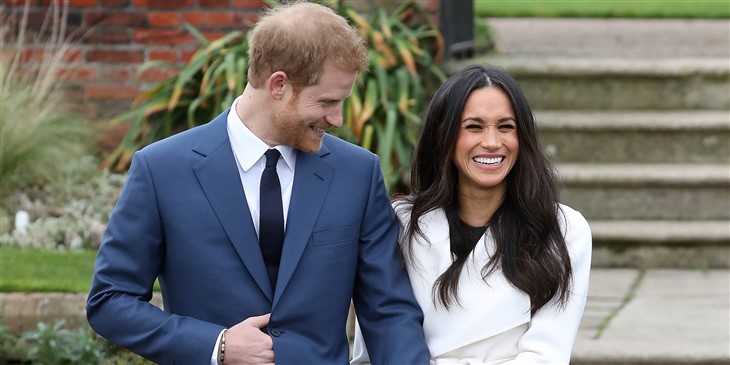 There’s a very revealing anecdote making the rounds about Prince Harry and Meghan Markle which sheds a bright light on their seeming fickleness and mutual attention deficit. A source has told Vanity Fair that the two would, “hatch big projects over dinner and expect them to be actioned within days,” during their time with The Firm.

Sorry babes, welcome to the real world where it doesn’t work like that unless you’re Jeff Bezos, Elon Musk, or Bill Gates. In other words, learn something first, next put in the hard work to make your idea a success and then start ordering people around.

The same source says that these two have, “learned from their mistakes,” but have they really? We’ll know in a few months, make that a few weeks, whether or not they’ve abandoned their current pet projects. These are the same pet projects that they suddenly took up after abandoning their famed charity Archewell which was launched in April then was kicked to the curb in June. So many projects, so little time!

Actually, the patent office told them that their application for Archewell was woefully lacking, and do you think they decided they no longer wanted to put the work into it? Where are those actionable grunts when Harry and Meghan need them?!

Has Meghan Really And Truly Learned From The Mistakes Of The Past?

Apparently the actionable palace grunts were not inclined to act as fast as Meghan wanted them too, however. The source said that aides had to sit and explain to the ambitious but unemployed pair that big ideas take time to launch. Not to mention elbow grease and stamina.

Does Meghan Have Great Ideas But Not Want To Work For Them?

On the other hand, shooting one’s mouth off takes very little work and can be done with virtually no thought and zero elbow grease. This is why signing with an employment agency for talking heads is a perfect fit for these two who apparently have great ideas and no follow-through. They have signed with A-list firm Harry Walker Agency which will sell their services for a fee.

Prince Harry Misses This From Back Home In The UK #PrinceHarryhttps://t.co/mHqC4jOpZM

They have also flung aside palace aides in favor of PR firm Sunshine Sachs, another A-list company. Journalists Dylan Howard and Andy Tillett claim in their upcoming book, Royals At War that, “Meghan can be difficult. She has very high standards and is used to working in a Hollywood environment. However, there is a different degree of respect in the royal household.” Any chance that she’ll burn her A-list corporate bridges as well?