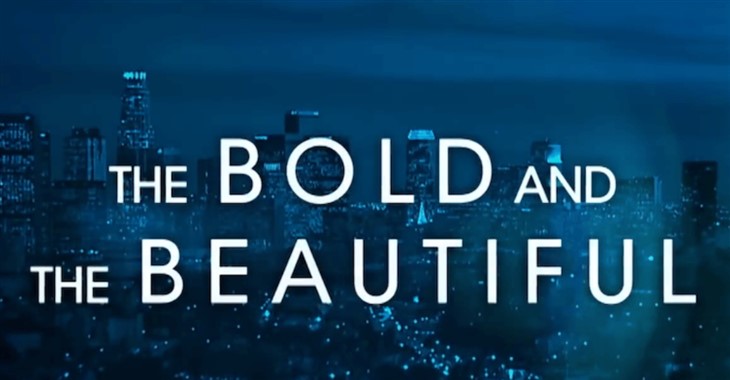 CBS The Bold and the Beautiful actress Denise Richards plays Shauna Fulton on the CBS soap. During a recent interview, she confirmed that her real-life partner will be standing in for Thorsten Kaye (Ridge Forrester) during romantic storylines. However, the actress also explained when dolls will have to be used during intimate scenes.

The Bold And The Beautiful Spoilers – Strict COVID Safety Measures

B&B is the first soap to resume production and filming is underway. The cast has been sharing their excitement to get back to work on social media. However, there are strict safety measures put in place and all those rules must be followed. During an interview with The Talk, Richards explained that the entire cast gets tested for COVID-19 every week.

The actress also explained that whenever possible, the cast will have their real-life partners standing in for love scenes. Richards’ husband, Aaron Phypers will be standing in for Ridge Forrester. That’s right, expect more romance between Ridge and the Vegas vixen! He will begin performing his “love double” duties next week.

The Bold And The Beautiful Spoilers – When Mannequins Are Used

The Bold and the Beautiful star also revealed that mannequins will be used in certain situations. Richards explained that if there are more than two characters in one scene, mannequins will be used. We don’t expect this to happen often as it would be preferable to use human beings. But if it is deemed necessary for a storyline to make sense, then the mannequins are on hand.

B&B Spoilers – I Love You, Doll

There has been some debate over whether dolls will actually be used. Apparently, Richards confirmed it, but it is a last resort. She explained that if an actor significant other cannot step in, or if the cast member is single, then the love scenes will be with dolls. She said,

“If there is an intimate scene, they’ve asked us if our significant other can step in for that person. Otherwise, we’ll be doing a love scene with a doll.”

So, there you have it! What do you think of what Denise Richards said about the soap using real-life partners as romantic stand-ins? What are your thoughts on them using mannequins and dolls? Hey, whatever works to keep everyone healthy and the soap continues to film. We will update you when there is information on when new episodes will air on CBS.