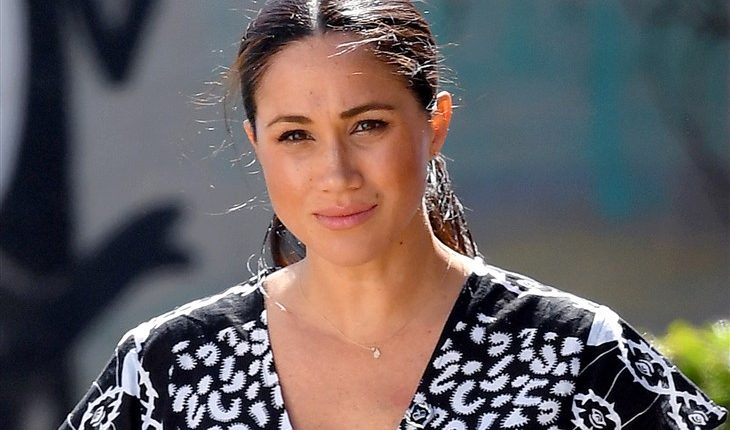 According to preeminent scientist Jane Goodall, Prince Harry and Meghan Markle will have two kids, max. The couple welcomed their first child together in May 2019 and now speculation is building that they are already pregnant or on the fast track to having another child.

Just last year Harry himself said that he and his wife would like to have more children.

Will Meghan And Harry Have More Than Two Children?

Not surprisingly, ever since Harry said that the public has been watching for signs that Meghan could be pregnant.

Then, when Meghan gave her first TV interview following her step down as a senior royal, a move known as Megxit, she fanned the baby news flames further.

There Is Speculation That Meghan Is Pregnant With Baby Number Two

Even the bookmakers are getting in on the action, with Harry Aitkenhead of betting group Coral saying, “We think that Prince Harry and Meghan Markle are almost certain to add to their family in the next eighteen months or so.”

Adding to the speculation is how Meghan dresses. Some are claiming that she is re-using her maternity clothes. In all fairness, however, COVID-19 isolation has all of us putting on a little weight!

Bookmakers Are Putting Out Odds Of A New Royal Baby

Even Paul Burrell, Princess Diana’s former assistant, has said that he thinks Meghan will get pregnant sooner rather than later, stating, “I think that Meghan will have a baby very soon.”

Piling on the baby claims exponentially is an upcoming Life & Style magazine issue which is said to have a quote from an insider that raises questions. Apparency the person said, “There are whispers that Meghan is expecting and that’s the one reason she hasn’t been seen out about much lately.”

Could it be true? The source seems to think so, adding that Meghan is roughly three months along in her pregnancy!

Is Kate Middleton More Like The Queen Than Princess Diana? #KateMiddleton #PrincessDianahttps://t.co/Fe6lbF51nA

Will Meghan Be Giving Birth Six Months From Now?

At the same time, the speculation of a second child for Harry and Meghan is brewing, comes word that their first child, son Archie, could already be walking. Royal watcher Katie Nicholl claims that if he isn’t by now he will be very soon.

Do you think that Meghan Markle is once again pregnant with a little bambino? Have you seen signs that point to this being the case?

Tell us what you think about this news and whether you think a potential new little one will be a girl or a boy!

Royal Family News: Is It True That William and Kate ‘ignored requests’ to Stop Their…