The Young and The Restless Leak: Victoria And Billy Done – New Love Interest For Victoria, Amanda For Billy! 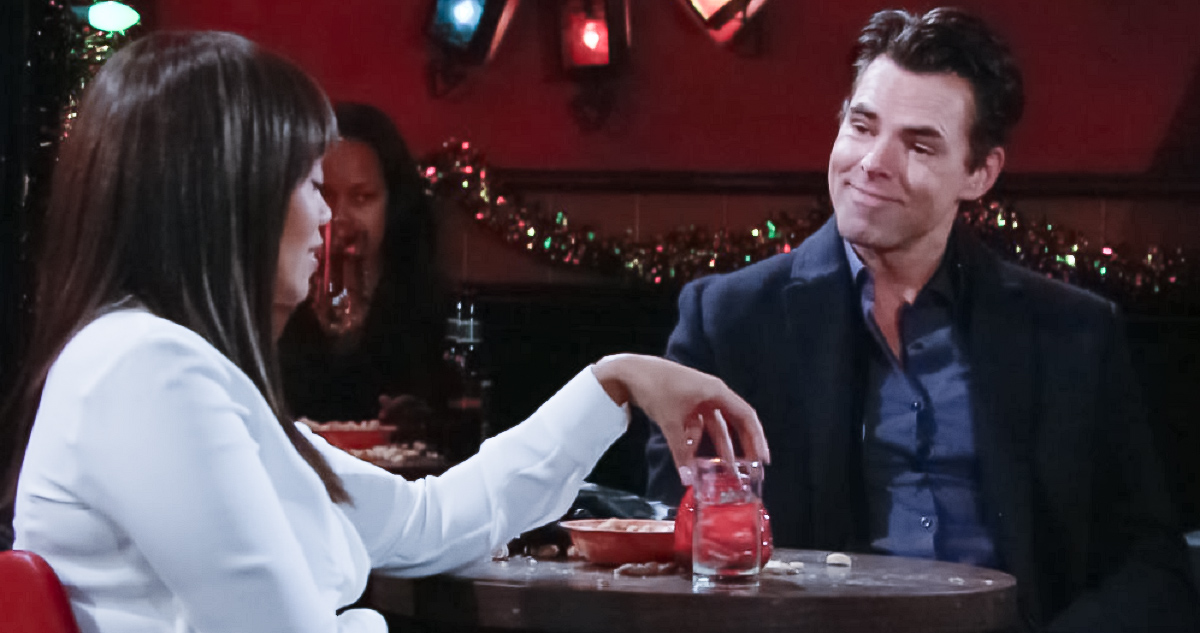 CBS The Young And The Restless – Victoria Newman (Amelia Heinle) and Billy Abbott (Jason Thompson) spoilers tease that TPTB at the number one rated American daytime drama may make a decision about the relationship of a core couple, one who has been on again and off again for years. If you love Villy, don’t shoot, we’re just the messenger!

And besides, we’re the messenger’s messenger to be more accurate—it’s our inside source at CBS who is telling us that Victoria Newman (Amelia Heinle) and Billy Abbott (Jason Thompson) are done for now if not forever.

This means if you’re Team Amilly, your wish may have been granted.

What we’re hearing is that Villy are considered old school. When the coronavirus shut down everything everywhere, lots of eyeballs returned to the soaps they used to watch. And those viewers aren’t interested in seeing retreads of been there, done that storylines.

No disrespect intended but, Villy’s shooting star burnt out a long time ago in many fans’ opinions, and those fans are still watching.

Pairing Billy and Vic with new blood is thought to be a good way to keep both new and old fans happy.

The decision to pair Amanda Sinclair (Mishael Morgan) and Billy is a no-brainer because when they were chem tested months ago several tv sets exploded. Seriously, these two have heat, and it would be a foolish waste not to capitalize on that.

Adding to the allure of an Amilly pairing is the inherent sense of combustible danger each brings to the equation. We still don’t know who or what Amanda is, and Billy was back to his good old boy self with her, hanging out in bars and hiding gum.

The Young And The Restless spoilers – Amelia Heinle Getting A New Love Interest?

At the same time, Victoria could get a new man, one we haven’t seen before. And get this, Y&R is thinking about taking a page from its sister soap, The Bold and the Beautiful for her new romance. Right now B&B is said to be giving it’s brunette lovelorn heroine Steffy Forrester (Jacqueline MacInnes Wood) a new guy with an “issue.” Don’t be surprised if Y&R’s brunette lovelorn heroine also gets a guy with an “issue.” Whatever that means!