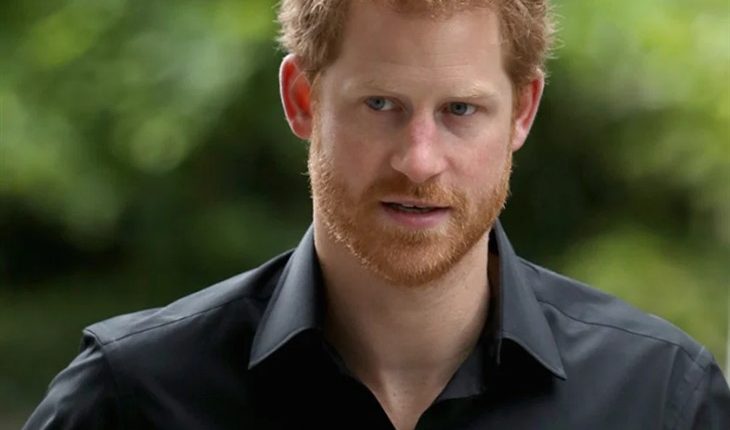 By now everyone has heard of the cringe, finger-wagging video in which Prince Harry and Meghan Markle tried to shame and blame people they don’t even know about “mistakes” they accuse every single one of us of making. I’ve ever met Harry and Meghan. They don’t know me, how I live my life. How dare they lump me in with a bunch of dim-wits they accuse of all sorts of social abominations?

If this is what that pompous move known as Megxit was all about, to have the freedom to lecture us about our failings, then they shouldn’t have bothered—no one is listening.

Not when their urging for equality comes from a million-dollar mansion on a hill and not when their only credentials are a cable series and a life of princely pampering.

But some people are watching these two and spilling a fascinating tale of the body language behind the accusing words.

Body language expert Judi James told FEMAIL that Harry looked “awkward” and “spoke down to the floor,” at times not to mention pushed into the far side of the frame so that Me-Gain could hog up space.

The result of his being made to squat behind Meghan’s right shoulder was that he looked “trapped” and “awkward.” Maybe because he knew deep in the recesses of his conscience that he was way out of his lane in claiming that the Commonwealth, which his grandmother Queen Elizabeth heads, needs to “acknowledge” its wrongs?

Both Harry and Meghan made divisive comments when participating with youth leaders from the Queen’s Commonwealth Trust last week in a video made public yesterday.

Harry went on to say that the Commonwealth needs to acknowledge the past and try to “right their wrongs.”

Judi’s assessment of the pair’s body language was affirmed by tons of social media users with many saying the video made them feel uncomfortable. In a now-famous and widely circulated quote one said that Harry looked like he was being “held hostage” on the call.

Did Harry Have Seconds Thoughts About Slamming The Commonwealth?

Judi also said that Harry appeared to have a moment after his Commonwealth statement in which he reflected on his words. I think that’s a nice way of saying that he realized his foot was in his mouth and it wasn’t very tasty.