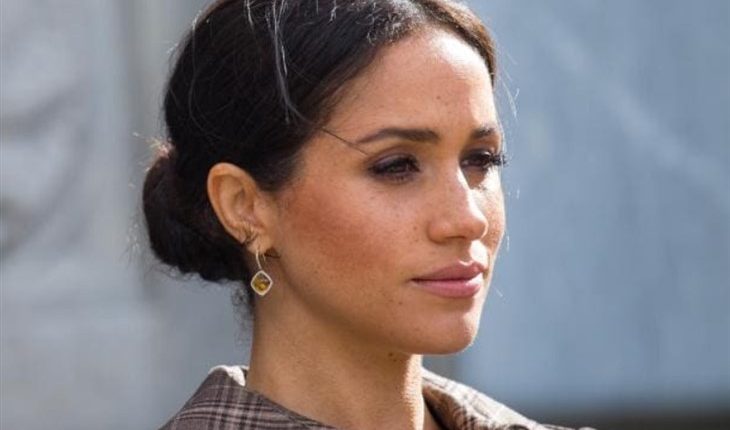 Word is leaking that Meghan Markle was greeted with open arms by the royal family according to Mike Tindall, who also married into The Firm, but it appears she chose to snub the embrace.

Tindall is the husband of Princess Anne’s daughter Zara Phillips. By all accounts, he is a good guy, drama, and scandal-free and he himself was gifted with the family’s open arms when he was an outsider.

The tension between Harry and Meghan and his family bubbled to the surface days after their lavish, gifted wedding. Megxit, the Markle’s blatant and official and very public exit from his family, seemed to confirm all of the speculations that Meghan was not pleased with her life in the UK.

Further cementing the rumor is Meghan’s move to California and her old stomping grounds.

The always gracious Queen Elizabeth publicly proclaimed that she supported Sussexes’ decision but what choice did she have? To say otherwise would have invited a torrent of press about how Harry threw his family aside for an onetime cable actress—wait, that happened anyway!

Just this week it surfaced that Meghan felt “unprotected” by the royals from negative media while she was in the UK. That really isn’t the case if what is said by Tindall is correct.

What Help Did The Royal Family Offer, Meghan Markle?

Prior to the wedding, Tindall told Good Morning Britain his thoughts about Meghan and made some revealing statements about how the royal family would have reacted to Meghan on her wedding day.

“I think she’ll be nervous, but coming from her background in TV she’s used to the public spotlight. Not quite as much probably has gone on this week but she’ll be fine and I think she’s experienced enough to know that all she can do is enjoy the day.”

“The best thing about the Royal Family is that they are so lovely and they’ll spot the people who are looking a little bit nervous and go straight over and take away all of that tension straight out of the room.”

He added that the royals are “amazing” at helping anyone who looks uncomfortable or uneasy, and said that they did exactly that with his own family during his 2011 wedding.

According to Tindall, “Then suddenly you’re in the family and they welcome you with open arms.” Is it possible that Meghan snubbed the royal embrace?