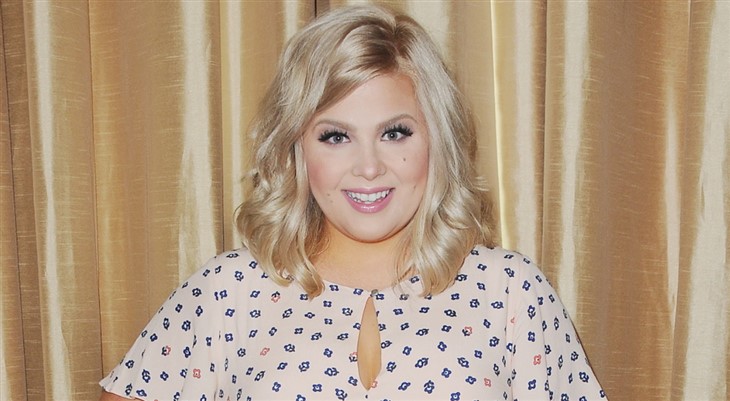 General Hospital star Risa Dorken, who is best known for her role as Amy, has revealed that she has bipolar disorder. As a matter of fact, the actress recently opened up about her stress and her anxiety along with the rollercoaster of emotions she has been feeling in a very emotional Instagram video. Here’s what you need to know.

Speaking to Soaps in Depth in a new interview, the actress explained, “In February, I was restrained and put under two involuntary holds. For weeks, I thought I was on something like that Truman Show, that I was going to be murdered, move to France, be a rapper, a professional dancer, divorce my husband. Over about two and a half weeks, all of my deepest, most embarrassing secrets came out to my husband, online, and eventually to anyone on my phone.”

The actress adds that while it wasn’t easy for her to come forward like this, she knows she had to order to get past this emotional episode in her life. Lisa says she knew there was also no holding back. She added, “As I continue to find my way back to myself, I feel helpless. I feel alone. But I am happy, safe, stable, and bipolar. This isn’t forever. You are not alone. I still have a lot to learn. But for now, I am happy to be safe at home, counting my blessings.”

With that said, we know that Lisa’s fans at General Hospital will definitely continue to love and support for, both on and off-screen. Now, as far as when Lisa’s next appearance on General Hospital will remain to be seen. For now, she’s at home getting the treatment that she needs in order to move forward with her life. We wish Lisa and her family all the best as she continues to focus on her health and her safety. With that said, fans also can’t wait to see her on the canvas again!

General Hospital airs weekdays on the ABC network. Check your local listings for times. In the meantime, don’t forget to come back right here for all the latest news, updates and spoilers on The Bold and the Beautiful, The Young and the Restless, General Hospital and Days of Our Lives.