Are Meghan Markle’s Fans The Kind Of Bullies She Detests? 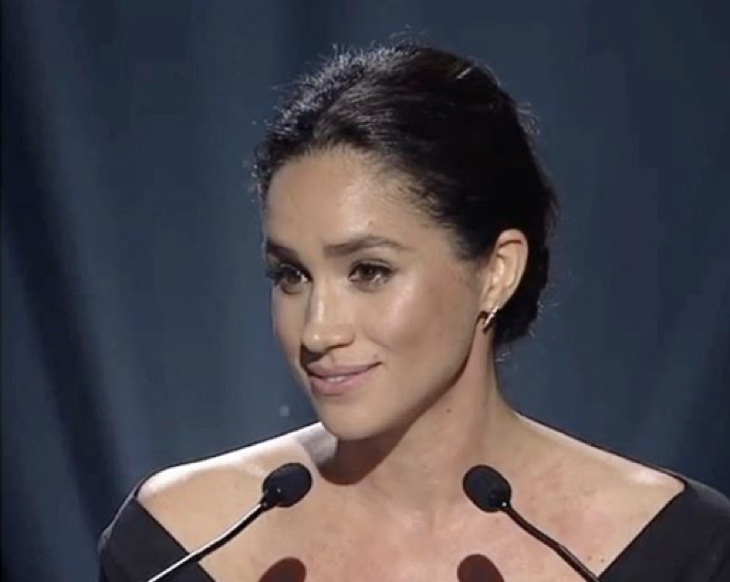 Are Meghan Markle’s fans guilty of doing the very same thing she rails against? Could it be that they are bullies, the same kind that she has denounced for their treatment of her while at the same time blaming the royal family for doing nothing to protect her from them?

Some royal watchers definitely think so and they point to some rather heated online comments directed at someone who had the nerve to write about her.

The online war came after Meghan and her husband Harry declared that they needed to leave his home country and family for a better life, in a royal slap known officially as Megxit. They declared they wanted a “financially independent” life back in January but have yet to get jobs and are instead mooching off of Tyler Perry by living in his house. Will they ever leave? As a matter of fact, did you know that they are adding people to the household, with reports saying that her mother Doria Ragland has packed her bags and moved in as well?

When Morgan tweeted about Megxit and all it entailed, Meghan’s fans dragged him like a stuffed teddy in the hands of a sleepy child.

Why would Heghan want to call themselves royal when they ditched the monarchy?

He wrote, “The staggering disrespect these two keep showing to the Queen is outrageous. Who the hell do they think they are?”

That’s his opinion and in the free world, he has a legal right to air it, say it, write it and repeat it.

Of course, people instantly took sides, with some agreeing with the ITV host, and some of Meghan’s fan pack mocking Piers. Once wrote, “Get over it Piers!” and other opined, “Piers Morgan. A British man bullying poor defenseless Duchess Meghan. It’s official the UK is a country full of bullies. Piers Morgan is the number one bully.”

Camilla Parker Bowles Is No Longer The Most Hated Woman In The UK #CamillaParkerBowleshttps://t.co/MzpNg5jWke

Another respondent wrote in a much less contentious manner, “How about seeing the good intentions in people. How about pointing out that Meghan and Harry value their independence and safety? Values you would want your kids to embrace.”

Who is doing the bullying online over Meghan Markle?

There has been a lot written about Meghan, and Pier’s opinion in that piece comes nothing close to the negativity and mudslinging that some have taken to. Strong opinions should not be mistaken for bullying.