The Young And The Restless Spoilers: Bryton James Reminds Fans Of Fun Facts About Him 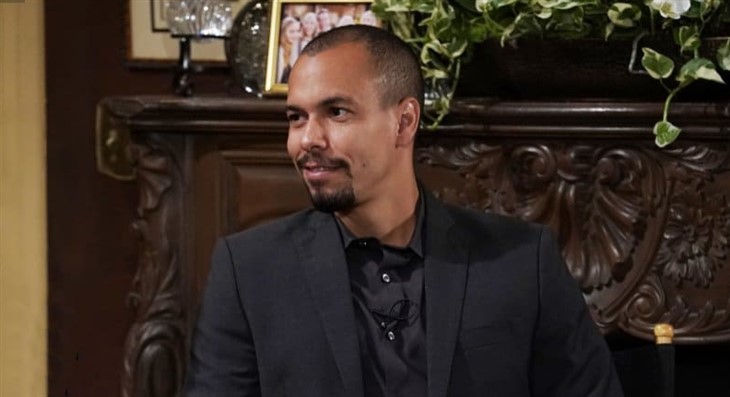 CBS The Young and the Restless Star, Bryton James who plays Devon Hamilton has shown the connection that the daytime soap operas have to the comic book world. Soap operas and comic books share similarities with each other as both have long-running characters, serialized storytelling, and sometimes even crossovers.

Bryton James knows a lot about both the soap opera world and the comic book world. Bryton has won an Emmy for his role on the daytime soap Y&R and most commonly known for his role as Devon Hamilton. Although he is well known for his time on The Young and the Restless, he has also voiced the character of Cyborg on the animated series Super Friends which had aired in 2015. Recently, he went to Instagram in order to remind fans about this.

Young and the Restless Spoilers: The End Of Mariah And Tessa

Although the role of Cyborg was played by Bryton James, it was not his only role in an animated show. Bryton had played Virgil Hawkins also known as Static on the show Young Justice from 2013 until 2019. The series also had actors such as Jesse McCartney who voiced the characters of Dick Grayson also known as Robin and Nightwing. 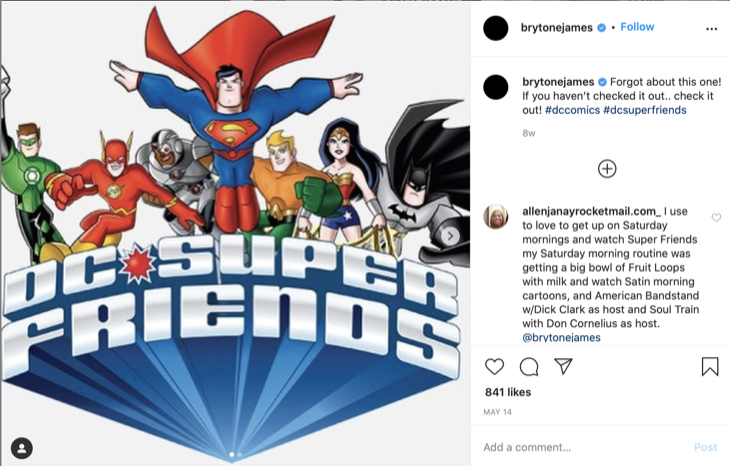 There have been other daytime soap stars that have also taken part in voicing superhero characters. Such as Kin Shriner, who plays Scotty on General Hospital, has voiced the character of Green Arrow on Justice League Unlimited. Justine Hartley, who used to play Adam Newman on The Young and the Restless, played Oliver Queen (Green Arrow) on Smallville.

Arleen Sorkin, who played Calliope on Days of our Lives also voiced Harley Quinn. The late Christopher Reeve played on Love of Life as Ben Harper and played Superman in four feature films starting in 1978. Bob Hastings, who ran the Port Charles Police Department on General Hospital, voiced Commissioner Gordon. Kevin Conroy, who played Jerry on Another World, voiced the role of Batman/ Bruce Wayne on Batman: The Animated Series.

We’ll give you updates as Y&R news comes in. Stick with the CBS soap, and don’t forget to check HH often for the latest Young and the Restless spoilers, updates, and news.