The Young And The Restless News Update: Melissa Ordway Takes Family On A Quarantine-Friendly Trip To Tennessee 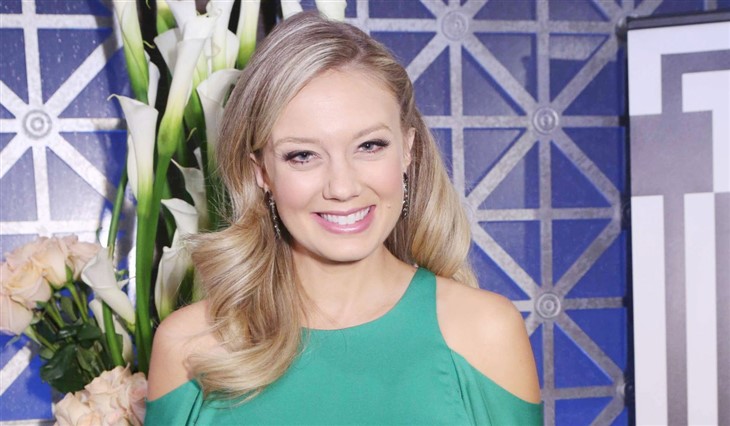 CBS The Young and the Restless star Melissa Ordway (Abby Newman) is wasting no time spending as much quality time as possible with her family before she heads back to work. In fact, the actress took her family on what looked like a very quarantine-friendly and safe trip to Tennessee to not only get away from everything going on back in California with the coronavirus outbreak but to spend much-needed time with family while exploring the great outdoors. Here’s what you need to know!

Melissa shares two daughters, Olivia, and Isabella, with her husband, former daytime television actor Justin Gaston. Together they have been sharing photos of their trip in Tennessee for Melissa’s social media followers. And from what we can tell, everyone was having a great time making memories during this very low-key trip.

Some comments from Melissa’s social media followers on her photos included, “I lived in Franklin, Tennessee for 21 years. It’s a great place to live and raise your kids. Then I moved to So Cal. I think I got it backward!” along with, “Yep. It’s so cute. Tennessee has a lot of neat little spots along the way. It’s a very friendly state!”

For Melissa, this is time well spent as reports indicate that she and the rest of the cast from The Young and the Restless are expected back in the studios by Monday, July 13. Initial reports indicated that the cast and crew were supposed to begin filming again after the 4th of July weekend but producers of the hit soap wanted to make sure that they were as ready as they can be to start filming again while keeping everyone’s health and safety in mind. Y&R’s sister soap The Bold and the Beautiful began filming again back in June and are expected to air new episodes by late July.

Y&R Spoilers – Cast And Crew Back To Work

In the meantime, let us know what you think by dropping us a line with your thoughts below. And as always, don’t forget to come back right here for all the latest news and updates on your favorite primetime television shows along with spoilers from The Bold and the Beautiful, The Young and the Restless, General Hospital and Days of Our Lives.