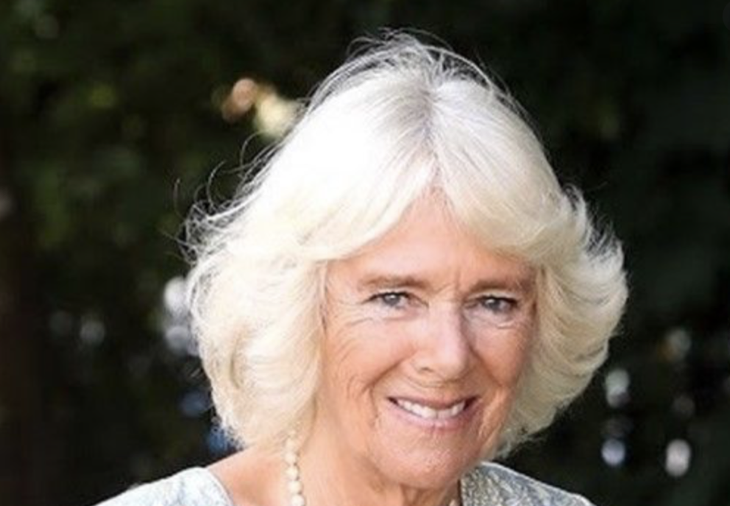 Congratulations are in order for Camilla, Duchess of Cornwall, who turns 72-years old this week. Her place in the royal family now seems secure, with her once-controversial presence seemingly welcomed by her husband Prince Charles’ family as well as by members of the public.

Camilla has come a long way in the court of public opinion. She was once reviled by many as the interloper in Charles’ and his late first wife, Princess Diana’s failed marriage. For some time after she and Charles were married the headlines about her were scalding and unkind.

Are Meghan Markle’s Fans The Kind Of Bullies She Detests?

Those days are behind her now. To glance back at her journey is to see the tides gradually turn in her favor. In 1994 her relationship with Prince Charles became public and at that time it was said that Queen Elizabeth snubbed Charles at the same time the public blamed her for ruining his presumed fairytale marriage with Princess Diana.

By the time that Diana and Charles’ divorce was a done deal in 1996 Camilla herself had been separated from her husband Andrew Parker Bowles for a year. At that time Charles started the process of bringing Camilla into the bright and sometimes harsh spotlight of his life.

Was Camilla acutely aware of the opportunities she could have as Charles’ spouse?

What was the response to his brash move? One of Diana’s friends, Lady Elsa Bowker, told the New York Post in 2016 that the perception was that, “Camilla started plotting to become the next queen following the divorce. She thought the most she could hope for was to someday be the King’s mistress, but now Diana was out of the way and Camilla wanted more.”

The New York Post seemed to buttress that sentiment when it stated that by 2004, “Pressured by his mistress, Charles now made it abundantly clear to his mother that he was going to go ahead and announce the couple’s engagement — whether Her Majesty approved or not.”

Did Charles have to strike a deal with his mom before she accepted Camilla into the family?

Still, it is alleged that Camilla was allowed to marry Charles only after he promised not to make Camilla a queen. Did the queen insist that she become a Princess Consort when Charles ascended the throne?

That is the general understanding, but even if she doesn’t get the crown, Camilla got the man!