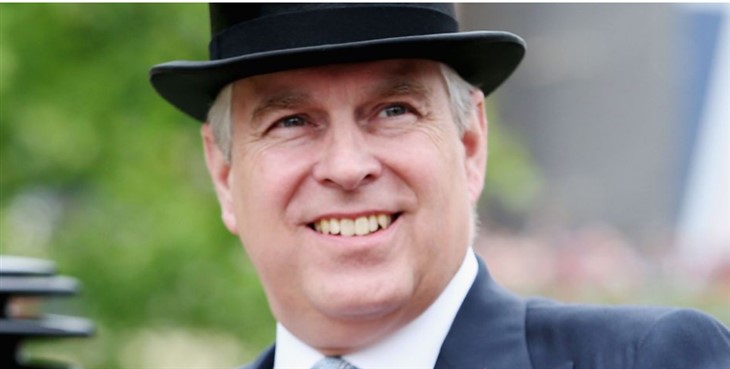 Prince Andrew’s falling star must now be seen as nearly nonexistent as news breaks that his official website has been shut down. There is no better way to message the wide world that Andrew’s stature is obliterated, his status worse than irrelevant.

The news is sadly not surprising given his seismic downfall due to the unanswered questions surrounding his relationship with dead convicted pedophile Jeffry Epstein and their mutual friend Ghislaine Maxwell who has finally been captured by the FBI and now sits in jail.

To put it bluntly, Andrew no longer needs sunglasses, his future looks dark.

The man has given the incredibly clever nickname Randy Andy had his own website (thedukeofyork.org) as do other royals, plus a listing on the official Royal Family website. Don’t bother looking for the former address now, Andrew has been rubbed out.

His URL redirects to his royal.UK page. For now. If you insist on finding Andrew online go to the royal family site but you may want to hurry

The royal site isn’t very flattering about Andrew stating without apology, “In November 2019, His Royal Highness The Duke of York stepped back from his public duties for the foreseeable future.” At least it makes no bones about his new reality. Then again, The Firm is said to be brutally logical, ruthlessly attuned to its PR needs so any attempt to fluff up Andrew was probably squashed as a waste of time.

If you are so inclined to keep reading on about the wayward prince, you will find a statement by, “His Royal Highness The Duke of York,” with a link to his original statement.

That incredible statement came in November after a widely criticized interview in which he attempted to clear the air about his involvement with the disgraced Epstein and Maxwell. He reportedly was advised that the interview would be a bad idea and indeed he appeared uncomfortable and unprepared.

The popular opinion was that it was a train wreck with many saying Andrew did not sufficiently answer the questions or express remorse for Epstein’s victims.

'We Can All Do Better,' Except Prince Harry Doesn't Count Himself In That Remark #princeharryhttps://t.co/uJ8Zs6iOso

One of those victims, Virginia Guiffre, has accused Andrew of having sex with her multiple times when she was underage. He has denied that.

He has also claimed that a picture of him, Maxwell, and Giuffre together was photoshopped. The picture reveals a grinning Andrew holding on for dear life to Guiffre’s naked waist.

Royal Family News: Is It True That William and Kate ‘ignored requests’ to Stop Their…