The Young And The Restless: Jason Canela Attached To Far Cry 6 Video Game, Get Details Here! 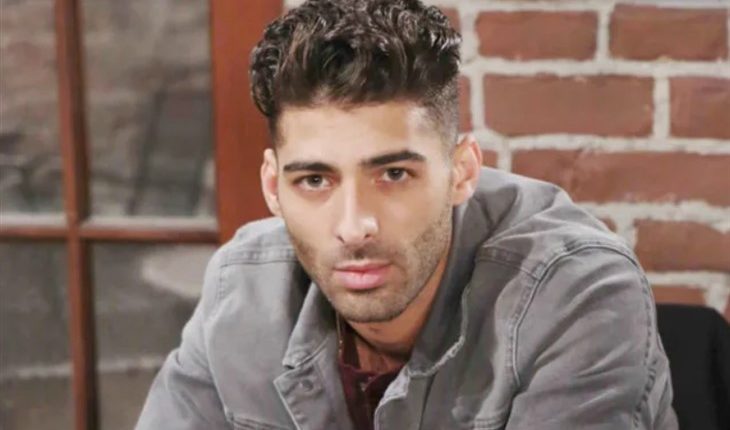 CBS The Young and the Restless alum Jason Canela (Arturo Rosales) is going to be part of an upcoming video game. It’s just his latest project and as fans know, he keeps pretty busy! Keep reading to find out which video game it is, the information known, as well as his other gigs.

The Young And The Restless Spoilers – Far Cry 6 Video Game

The Y&R alum is attached to the upcoming video game, Far Cry 6. It is written by Richard Elliot, composed by Pedro Bronfman, and has a 2021 release date. According to IBT,

“Far Cry 6 players will take control of Dani Rojas, a native Yaran who is caught up in the uprising to overthrow Castillo and free Yara from the Presidente’s control. Teaming up with a guerilla faction, the protagonist will explore urban and rural areas of the island, facing off against Castillo’s army and engaging in the familiar open-world antics you’d expect in a Far Cry game.”

In addition, Soap Opera News reported that Far Cry 6 that the dictator of the Caribbean island Yara, Anton Castillo is determined to bring his nation back to its former glory. He will accomplish his goal no matter what it takes with his son Deigo, following in his “bloody footsteps.”

While soap fans may know Canela from The Young and the Restless, he has been involved in many other projects. According to IMDB, he has booked roles in Falling Angel, Missing, The Glades, Cosita Linda, Always Be My Maybe, Single In South Beach, and Pitch.

Far Cry 6 is listed as being in post-production and is the first project listed on IMDB following his exit from Y&R.

In 2018, Canela was cast as Arturo Rosales in the CBS soap opera. He played the character until 2019. He was credited for 108 episodes, with his final appearance airing on August 23, 2019.

Were you a fan of Jason Canela in The Young and the Restless? What did you think of his character, Arturo Rosales in the CBS soap opera? Have you been following his other projects, and will you be interested in his newest project, Far Cry 6? Let us know what you think in the comments and as always, we will post new developments and updated information as it becomes available.