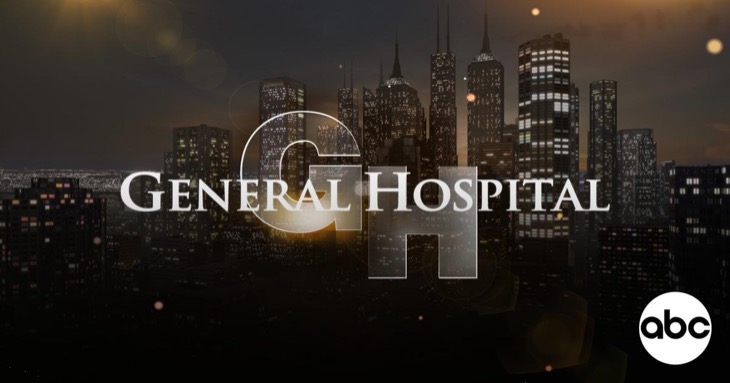 Like the other three surviving soaps, General Hospital has been shut down for months. However, several hot stories were going on at the time and fans don’t want to wait for the answers. Here are five reasons why General Hospital should consider a time jump.

General Hospital’s Madelene Reeves (Donna Mills) has been dead for almost two years. During this time Nina Reeves (Cynthia Watros) has been given a fake daughter. For years Kiki Jerome (Haley Erin) was thought, by many viewers to have been Nina’s child and not Ava Jerome’s (Maura West). Fans are sick of waiting for this wrap-up and want this story to end. No one is going to be too upset if Nina’s daughter has been revealed over the break and fans just need to catch up on the details.

#2 Brad Cooper Needs To Be Vindicated

General Hospital’s Brad Cooper (Parry Shen) tried to tell everyone that Nelle Benson (Chloe Lanier) gave him her baby. Unfortunately, some people believe Nelle’s sob story that Brad stole her baby. It is past time for the reveal that Nelle gave him the baby. It needs to come out that Nelle wanted to keep Michael Corinthos (Chad Duell) from his son. Nelle needs to pay for what she has done. Nelle parole should be revoked for this scheme. Brad may not be a fan favorite but Nelle is far worse.

General Hospital’s Wiley Quartermaine Corinthos (Theo And Erik Olson) is over two years old now. Michael has been kept from him for most of his life. Its past time that Nelle loses custody of this child for good. Michael deserves to have his son and should be able to raise him. Nelle didn’t want this child for anything but a weapon. Nelle does not deserve any time with this child. Michael should have custody and be living without Nelle’s interference. This story needs to be over and Michael needs to have his son when GH returns.

#4 Will Dante Falconeri Recover Or Not

General Hospital’s Dante Falconeri (Dominic Zamprogna) was rescued from his captors only to disappear again. Dante either needs to come home and reunite with Lulu Spencer (Emme Rylan) if he is coming home. The anticipation of Dante’s return has been going on for months. Lulu has found a new boyfriend already. Lulu needs to be able to move on with her life with or without Dante. This story needs to end now.

General Hospital’s Mike Corbin (Max Gail) had taken a turn for the worse before GH went on break. With the issues with older actors being on set, perhaps Mike’s story should be wrapped up without fans seeing Mike’s death.

If the show had been airing during this time, Mike would probably have died by now. A time jump would cut out the saddest part of Mike’s passing. However, fans would miss some terrific acting as well.

General Hospital needs to move things along since the show has been off the air for months. A time jump would wrap up all these stories and keep the show on track.