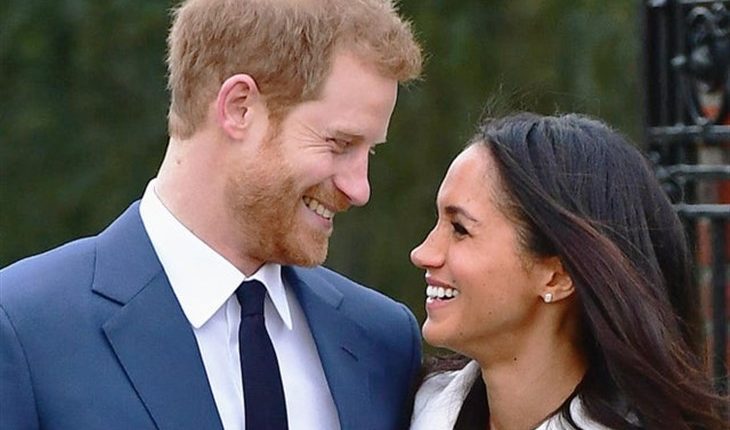 It’s no longer just the haters that are branding Meghan Markle and Prince Harry “irrelevant” these days. No indeed, now even well-known British personalities, from Royal photographer Arthur Edwards to English broadcaster and journalist Piers Morgan, are suggesting that Meghan and Harry have become inconsequential.

Indeed, Piers Morgan really let the Duke and Duchess of Sussex have it when he declared: “I don’t really care about them anymore. They seem so utterly irrelevant, stuck in their rented Hollywood mansion, desperately trying to get attention. Doing stupid lawsuits and whining about the media. No one cares.”

For his part, Arthur Edwards stated that: “I think they are becoming an old mess of a none-event … they have been isolating themselves in Los Angeles, a city of thousands of celebrities. Meghan and Harry just don’t care anymore and they make these statements every couple of days.”

While Meghan Markle still seems to have a healthy number of Twitter Trolls to back up her every move with an “Amen,” she and Prince Harry do seem to match the descriptions of both Piers Morgan and Mr. Edwards. The number of Prince Harry and Meghan’s fans among the British and American masses do seem to be dwindling.

Some insiders confess that many believe the fact Meghan Markle and Prince Harry chose to step down from their royal duties and from The Firm entirely was a slap in the face. Indeed many view Meghan and Harry’s choice to ditch the U.K. in favor of Hollywood was an insult not only to Buckingham Palace but to every citizen of the U.K. and of the Commonwealth nations. Thus, a great many patriotic British people aren’t inclined to forgive Prince Harry or Meghan Markle any time soon.

Prince Harry and Meghan’s recent foray into politics hasn’t helped the couple much either. While there are certainly those who identify with and appreciate Harry and Meghan’s statements on issues such as the environment, conservationism, gender equality, and social justice … just as many find their lecturing to be more than hypocritical and off-putting.

For example, British media slammed Prince Harry over and again for preaching to the masses about humanity’s impending doom vis-à-vis the environment and then going off himself and tooling around Los Angeles in one of the most gas-guzzling monsters of an SUV possible. Then too, Harry’s chosen various events to help move Meghan Markle’s pet politics forward as well … which caught the ire of British presenter Carol Malone who called Prince Harry “one of the most privileged white men on the planet.”

In other words, Meghan Markle and Prince Harry who were once beloved by the majority in the U.K. and who seemed set to live a fairy tale lifestyle have, for all intents and purposes, fallen from grace. All of their efforts with charities now seem ready-made for photo-ops, as well as Meghan and Harry’s speeches … all of which are designed to garner the maximum in soundbites.

The bottom line is that while ostensibly stepping away from the British Royal family in the process that’s become known as “Megxit” in order to gain more privacy and safety for their small family, Prince Harry and Meghan Markle have really gone in search of a celebrity status they already enjoyed.

The time is approaching than when Prince Harry and Meghan might just wake up and find that they want to say something … but the masses no longer care.