Meghan Markle And Prince Harry ‘Not Giving Back’ To British Taxpayers: Time To Defund Them Completely? 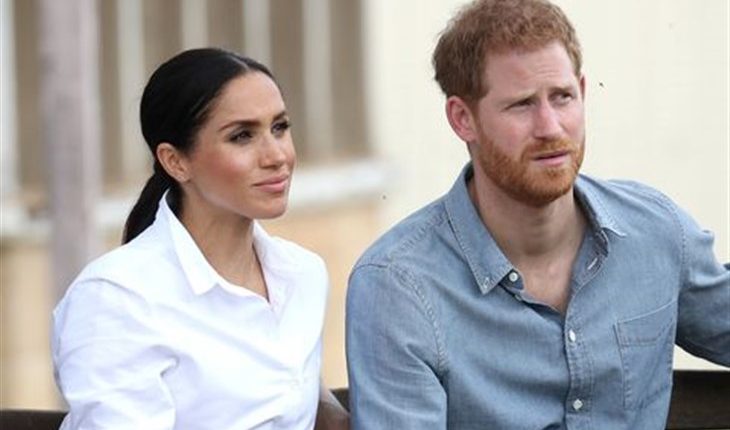 Today, many would be right if they rolled their eyes when told by the media that Meghan Markle and Prince Harry are “struggling financially.” The Duke and Duchess of Sussex haven’t made a dime since stepping back from their royal duties as senior members of the British Royal family. However, Prince Charles’s Duchy of Cornwall is still funding them. Moreover, Prince Harry and Meghan Markle have a combined net worth of over £30 Million!

Now, reports indicate that a major critic of Buckingham Palace and the British Royal Family is simply saying what everyone else is already thinking. Graham Smith, the CEO of Republic, a British republican pressure group advocating the replacement of the United Kingdom’s monarchy with a republic, lashed out at Harry and Meghan with what many think are valid points.

“We should not be funding Meghan and Harry at all whether they are abroad or here.” Mr. Smith said. “Certainly, now that they have abandoned any pretense of doing official engagements or giving anything back to the taxpayer, we have no reason to fund them at all. They are very wealthy, their estimated combined wealth is more than £30million. I think most people would be surprised by any suggestion that people sitting on £30million in the bank might struggle in any way financially.”

Many might agree with Mr. Smith that Meghan and Harry already live the lifestyle of the rich and famous … and ultra privileged. Even after suggesting that all they wanted was to become financially independent from Buckingham Palace and live normal lives like everyone else, it’s clear that Meghan and Harry do no such thing. Indeed, it’s amazing that Meghan Markle and Prince Harry could even claim that’s “all they want” when today they are living the good life in the palatial estate of movie producer Tyler Perry, which is worth £18 Million!

Most might agree that there’s something very wrong about the idea of funding a particular family (like Meghan and Harry’s, or the entire British Royal Family for that matter) through taxes just because of who they are. After all, Queen Elizabeth, Prince Charles, Prince William, Prince Harry … all of them are funded because of the status of their birth and not through any merit of their own.

Meghan Hits Out At Royals, But The ‘Status Quo’ Supported Her How Many Times? https://t.co/w9wtAuM91k pic.twitter.com/SyTODAgUzQ

For example, many may not know this, but Prince Charles was the first British Royal to actually earn a university degree! Since then, Prince William has earned one too, but Prince Harry? Prince Harry has never even been to a university in his life, nor has he been an entrepreneur like Elon Musk or Richard Branson, nor has he done anything artistic as even his wife has done … yet he’s worth £30 Million?

The bottom line is that while the British monarchy as an institution does seem to be getting rather stale, for the moment it appears to enjoy more support than it deserves. As such, Prince Harry and Meghan Markle will probably end up enjoying their status as undeserving, yet entitled individuals for the remainder of their lives.