Days Of Our Lives News Update Bryan Dattilo Talks His Character, Lucas Horton Being A Grandpa 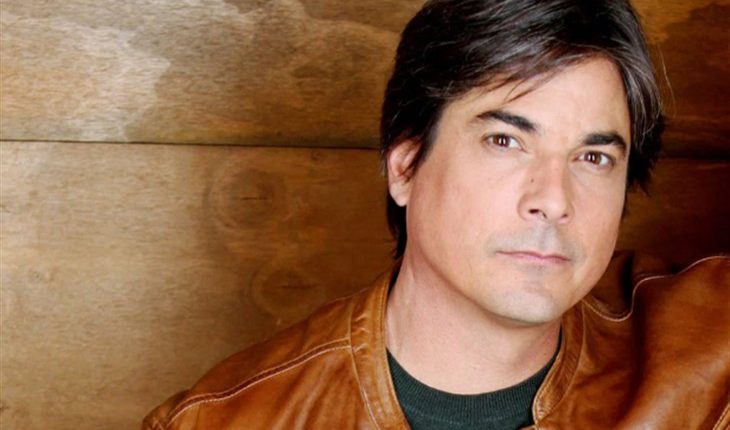 NBC Days Of Our Lives spoilers and updates reveal Bryan Dattilo (Lucas Horton) on the NBC sudser, never thought his character would be old enough to do what? He debuted back in 1993 and at that time was a young stud with plenty of heck to raise, which eventually turned into raising kids with his ex Sami Brady (Alison Sweeney).

Days of Our Lives Spoilers – Still, He Never Foresaw The Day When His Screen Kids Would Birth Kids—Until Now!

Lucas’ little girl Allie Horton (Lindsay Arnold) is all grown up and in the middle of a pregnancy that is causing all sorts of drama in Salem. He is back in town to help guide her but it has been anything but easy as Allie understandably doesn’t want her firecracker mom Sami involved nor to know anything about the situation. Lucas has his work cut out for him!

DOOL Spoilers – Bryan Dattilo Thought He Would Be An Action-Adventure Hero?

According to Dattilo however, he never would have guessed that his career on DOOL would have lasted this long. He recently spoke to Soap Opera Spy and revealed some ribbing that he took way back in the day from co-stars Christie Clark who played Carrie Brady and Patrick Muldoon who played Austin Reed.

The two co-stars insisted to Dattilo that he would go on to play Lucas, “for life,” something that he resisted the thought of. “No, no, don’t say that. I’m going to have this huge career. I’m going to be a 5-foot-7 ½ inch action star,” was his reply.

Turns out he was wrong and they were right and Dattilo couldn’t be happier and neither could his hardcore fans!

Today Dattilo says that if he is Lucas forever, “I like it.” He also spilled that his fave co-star was the legendary MacDonald Carey, who portrayed Grandpa Tom Horton.

Well guess what, Lucas, your little girl Allie is about to bring life into the world and the aftermath of that event will take the wisdom of Tom Horton who always had time to counsel his loved ones—but we are sure that Lucas is up to the task and ready to step into the shoes as patriarch of the Horton clan. Be sure to tune in DOOL fans to see what Allie finally decides about her pregnancy!