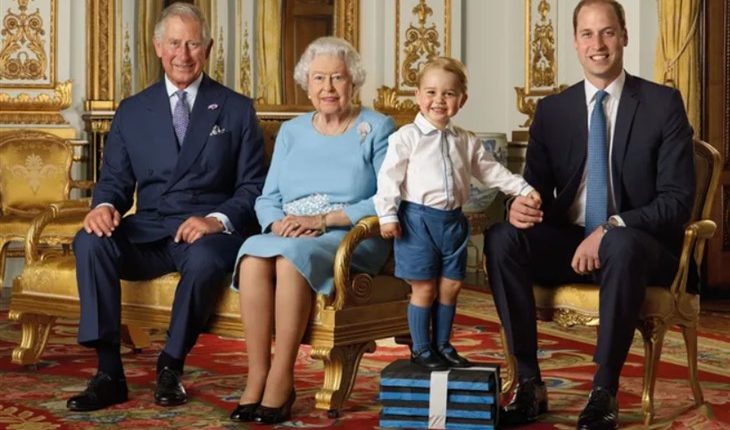 Looking back on the week that was, one might say it’s reigning men—forgive the tweak of the song! As Lorraine Kelly notes, it was a week full of UK princes in the news, some faring better than others.

For starters, The Firm’s patriarch, 99-year old Prince Philip, looked like he had not a care in the world as he handed over the reins of the Colonel-in-Chief of The Rifle’s role to his daughter-in-law Camilla, Duchess of Cornwall. The move saw him come out of official retirement and he looked good for having survived nearly a century on this earth.

The photos of Her Majesty’s husband saw him smiling, his eyes bright, and dressed to the nines at the ceremony in which he allowed Camilla to take over his role. One cannot escape the fact that there no doubt was also a strong message being sent with the transfer of power.

Meghan Markle And Prince Harry ‘Not Giving Back’ To British Taxpayers: Time To Defund Them Completely?

The Queen has given him a lot of credit for helping her to do the exemplary job she does. On a personal note, these two were the only family members seen with the bride in photographs released from granddaughter Princess Beatrice’s wedding.

Another strong message was being sent with the pics, this time in regard to the disgraced father of the bride Prince Andrew. His status as a royal family member is so degraded that no one dared have him appear in an official photo with his own daughter on her wedding day.

Sad. Not only for The Firm but also for poor Beatrice whose father’s infamy hung like a bad omen over the proceedings. All because he refuses to tell, most significantly, the FBI about his involvement in the Jeffrey Epstein and now Ghislaine Maxwell’s “sexual exploitation” case of underage girls.

Prince William on the other hand shows how handling royal duties with sincerity and humble authority Is done. He’s participated in many, many zoom calls to comfort the nation and recently pledged £1.8 million to support NHS workers struggling with mental health issues.

What has Prince Harry Done In His Time Away From His Reportedly Toxic Family?

And then there’s the man formerly known as Prince. Harry’s efforts to reach out to the world in its time of need include shaming his grandmother for her role as the head of the Commonwealth and doing his best to destroy the environment he claims to love by hauling himself all over town in an eco-unfriendly Escalade. Oh wait, he and his wife have found time, they don’t work, after all, to file another lawsuit.

Prince George Turned 7 This Past Week

And there’s the little prince, Prince George who turned 7-years old this past week. George looked happy and well in the pics taken by his proud mom.

And there you have it, the week’s roundup as to what all the Queen’s men have done. As Lorraine Kelly reminds us when the queen reviews her personal troops she has at least Princes Philip, Charles, William, and George to warm the cockles of her heart.