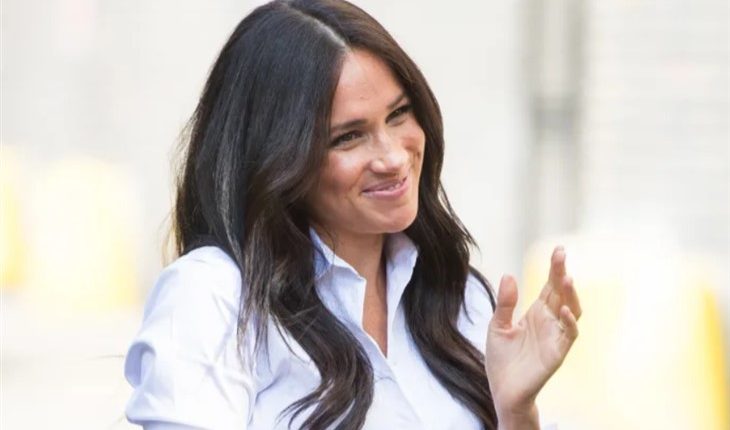 For those who don’t know, Meghan Markle has evidently claimed in filed court documents that her “superstar” status has benefitted the British Royal Family as well as the British taxpayer to the tune of £1 Billion. Of course, many pundits and third party organizations have disputed Meghan’s claim as a wild, easily debunked claim designed to enhance her status.

With that in mind, many now feel that it’s absolutely crazy the things Meghan Markel apparently believes about herself! If true, one has to feel that Meghan definitely has an overly generous opinion of herself as well as an exaggerated sense of self-importance. Indeed, Daily Mirror royal editor Russell Myers gave his reading of the situation like this:

“On the one hand, Meghan is comparing herself to minor royals like Beatrice and Eugenie and Prince Michael of Kent ‒ so, she’s saying that they are members of the Royal Family, who obviously carry out a number of duties, but they are also working members of the Royal Family and are able to earn their own money. However, on the other hand, she then claims through her lawyers in these submissions that the wedding ‒ or her wedding to Harry ‒ benefitted the taxpayer by £1billion.”

“So, on the one hand, you’re saying that ‘I’m like these minor royals, I wasn’t necessarily a senior member of the working family, I should have been able to do what I wanted when I wanted, i.e. pursue commercial ventures. And then on the other hand you’re saying, ‘I’m a big superstar’ ‒ and that’s certainly my reading of it, its a power play ‒ and it’s ‘I’m the big superstar, I was not only benefiting the Royal Family by being there but I’m also benefitting the British taxpayer to the tune of £1 billion.’”

For some, the outrageous claims Meghan Markle has made make her appear cartoonish, perhaps even a bit like Molly Shannon’s “Superstar” character from Saturday Night Live. Meghan Markle vs. Mary Katherine Gallagher, a nerdy Catholic schoolgirl dreaming of superstardom … not much difference in the eyes of those watching Meghan spiral out of control.

In any case, there have been many revelations of late as Meghan drags the British Royal Family through the muck of her lawsuit against British publication, Associated Newspapers. As many may or may not know, Meghan sued the publication after tabloids it owns published a private letter from Meghan to her father, Thomas Markle. Understandably, Meghan Markle and Prince Harry felt that these British publications went much too far in violating their privacy.

Unfortunately, the lawsuit is being dragged out with lawyers and journalists both having a field day with the details brought out in the case.

Some believe that the lawsuit could end up hurting Meghan Markle and Prince Harry’s relationship with Buckingham Palace even more than it reportedly is. Because of that, insiders have suggested that the British Royal Family might prefer for Meghan to simply drop the lawsuit.

Prince Charles And Camilla Parker Bowles Criticized For Not Following In The Footsteps Of The Spanish Royals #PrinceCharles #CamillaParkerBowleshttps://t.co/4sjIxxEDUY

After all, Meghan isn’t even living in the U.K. anymore and it’s really no longer her face and image that’s on the line. Instead, while it might be Meghan’s name etc. that’s being discussed, the truth is that she’s going to be viewed, at least by some, as a proxy for the entire monarchy.

And, that image of The Firm is going to be one of undeserved, spoiled rotten, entitlement.