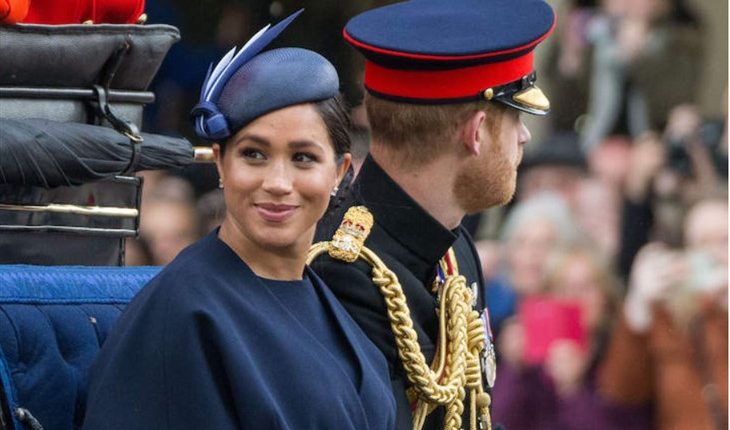 Did they or didn’t they? That’s what royal watchers, and fans of salacious celeb gossip, are debating today after a volley of denials were made about the sources of information for Harry and Meghan’s titillating tit for tat bio Finding Freedom.

This is important because prior to publication on Friday of juicy excerpts about Harry and Meghan’s apparent entitled and bratty behavior, the couple seemed to be basking in the anticipated glow of the book vindicating them as victims of the press, the public and of his family.

That strategy seems to have backfired in a terrific bonfire of the vanities as a huge section of people who have read the excerpts seem to think the book solidifies the negative opinions heaped on the couple. Oops.

So what do Harry and Meghan have to say now about the book? After the dragging began they wasted no time in refuting that they had any part in the book. Sounds about right given how they’ve behaved in the past when things don’t suit them.

The only problem is that many royal watchers are going on record to say that Markle’s posse “clearly” spoke to the authors of Finding Freedom.

In response, the authors immediately tried to put their own spin on things by claiming they did not talk to Harry and Meghan for the book. This is odd because Omid Scobie, one of the authors, has boasted of being Meghan’s soul mate and nattered on about how he is close friends with the couple.

So Which Is It, Mr. Scobie?

A few hours after the book exposed some questionable behavior on Harry and Meghan’s part, they had their spokesperson deny that they had any involvement with Meghan’s soul mate in writing the book. If it sounds as if everyone is protesting too much, maybe it’s because they are?

The two writers have been called Harry and Meghan’s cheerleaders and have gone on the record as saying they hope their homage will, “correct the record,” about the couple.

Meghan Markle Wanted Her Father To Risk His Life To Be At Her Wedding https://t.co/OSZyY1PxxR pic.twitter.com/uO7bJzCMMX

Scobie told the Times, ‘It’s not all from Harry and Meghan’s perspective, but I do think that for the first time we do actually get to hear what’s been going on in their minds.”

How can that happen without the owners of the minds revealing the contents of their psyches? Riddle me that, Batman.