Meghan Markle’s ‘Soulmate’ Biographer Is On The Hot Seat After ‘Finding Freedom’ Fails To impress? 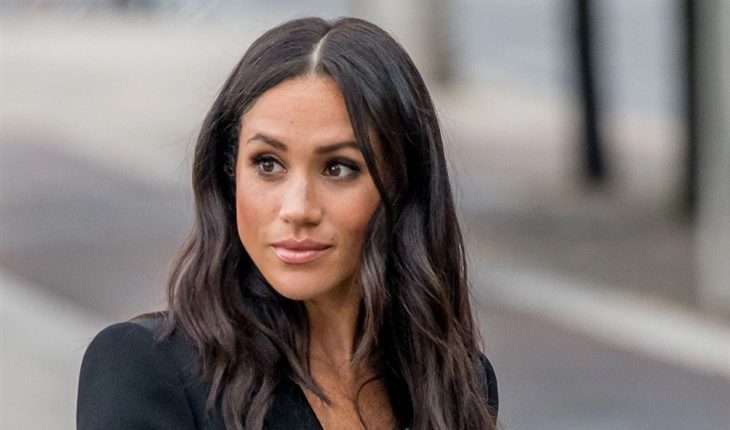 It’s the morning after the night before and Omid Scobie is disavowing any involvement with Meghan Markle. Sound familiar? It’s a recognizable refrain, one that fickle, disappointed, and ungentlemanly parties voice after a deed has been done. Is Omid Scobie guilty of being that man?

It sure looks that way, but not in the traditional manner! Lurid excerpts from Omid’s book about Meghan and her husband dropped yesterday and many are appalled at the graphic content. Finding Freedom so far has been all about the ways in which Meghan and Harry find to whine about how mistreated they have been. But they sound like schoolyard crybabies instead of genuinely aggrieved parties and Meghan, once Omid’s fan, is now reportedly saying she had no relations with that man.

Will Omid Scobie Find Himself On The Receiving End Of Meghan’s Wrath?

Oh my, this is turning out to be another juicy scandal to add to the Meghan pile, isn’t it? The book that was supposed to clear up the crowd’s confusion about the victimization of Harry and Meghan could ironically become another example they use as proof of their enemies victimizing them.

When grilled about his access to the couple last night, Omid insisted there were no interviews with Heghan and that they did not contribute to Finding Freedom.

Too bad many aren’t buying that flimsy excuse. They point to the fact that there are such intimate detail and firsthand examples that only Meghan could have provided them.

This could be Meghan Markle and Jessica Mulroney all over again. After not challenging the book before the tawdry excerpts aired, Harry and Meghan are reportedly now attempting to distance themselves from the book.

A spokesman said that the couple, “were not interviewed and did not contribute to Finding Freedom. The book is based on the authors’ own experiences as members of the royal press corps and their own independent reporting.”

Then, Omid seemed to dance around the issue telling The Times, “The book doesn’t claim to have any interviews with Harry and Meghan. And nor do we.”

He again skirted around the issue about how Meghan may have coopered by saying, “You’ve read the book. There are no on-the-record interviews with the couple.”

Asked once more he replied, “No, and I think that you can tell from the reporting, my time around the couple is enough for me to know my subjects.”

Yet before his turn on the hot seat, Omid has boasted about his access to the Markles, writing in Harper’s Bazaar in March how he, “joined the Duke of Sussex in Edinburgh,” in February for a sustainable and ethical tourism summit.