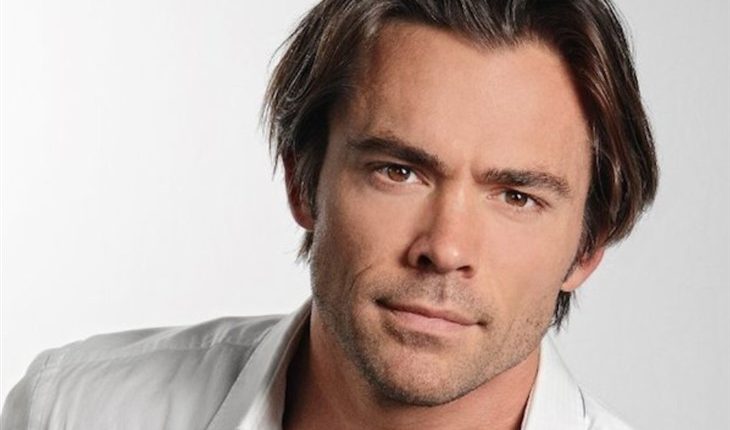 Days of our Lives spoilers tease that a fan fave alum from the show can be seen in a brand new project. Former Days of our Lives and All My Children star John-Paul Lavoisier stars in Liza, Liza, Skies Are Grey which is available on August 4, 2020, from platforms including iTunes, Vudu, Google Play, Xbox, Amazon, and Fandango as well as cable affiliates everywhere and on DVD from all major online retailers and on digital.

Vision Films is the maker of his new film which is described as a coming of age flick that captures the naivete and emotion of first love. It was directed by Terry Sanders and stars Mikey Madison. The new movie is set in California in the mid-1960s.

In addition to Lavoisier and Madison, the movie about a hopeful young couple who take a motorcycle adventure along the California coast in the summer of 1966 also features Madison Iseman, Sean H. Scully, Valarie Rae Miller, Kristin Minter, and Kwame Boateng.

DOOL Spoilers – Be Sure To Check Out Daytime Drama Alum John-Paul Lavoisier In His New Movie Liza, Liza, Skies Are Grey

We know you’re dying to find out what this exciting new movie is about and we have a few of the electrifying details here.

Liza (Mikey Madison) and Brett (Sean H. Scully) decide to be each other’s “first.” The young couple take a motorcycle road trip along the glistening California coast but will it be all they hoped for?

War looms with enough drama to stir up their greatest emotions and they will need to savor every minute they have together before life changes forever.

“I wanted to explore the rebellious feelings and the incredible excitement of a 15-year-old girl and her 16-year-old boyfriend, growing up in Southern California in the ‘60s in the time of the A-Bomb, the Vietnam War and the Sexual Revolution,” said director/writer Terry Sanders.

He added, “Drawing on actual moments, memories, fragments, and experiences from my own early life, I wanted to shoot the film like a documentary — as if one could go back in time and actually follow two real kids. I hope young people seeing the film will identify with Liza and Brett and hope it will stir poignant memories in parents and grandparents.”

It sounds like this thrilling movie has something for everyone, from those who grew up in the 60s to young people today who find themselves falling in love and confronting harsh realities. Be sure to check it out when it arrives on August 4!