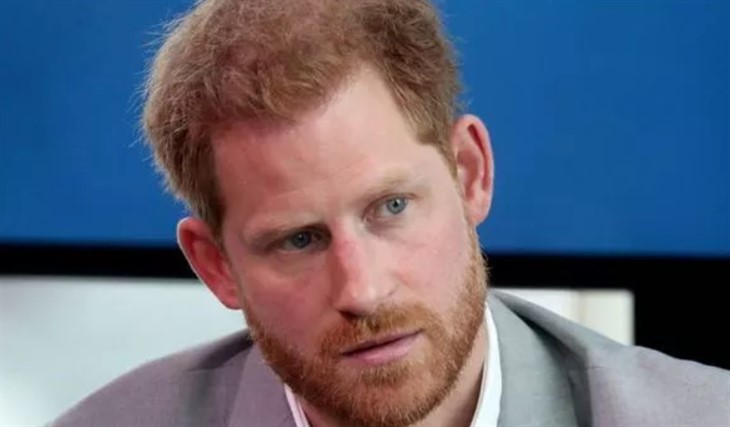 Prince Harry has come under intense criticism of late concerning his tendency to lecture British, Commonwealth, and American citizens on the subject of environmentalism and conservation. Everyone knows by now that Prince Harry has conducted a multitude of virtual summits and events wherein he’s castigated average people for their carbon footprints and for contributing to what he believes will be the end of humanity within a time frame of about 12 years.

However, now a former member of parliament in the U.K., and a member of the Liberal Democrat party has come forward and added his voice to the condemnation of Prince Harry. Norman Baker, who was also the Under-Secretary of State for Transport between 2010 and 2013 ripped Prince Harry, saying “I am afraid his credibility on the subject is lacking over his own jet setting, which undermines his case.”

Mr. Baker went on to say in an interview with the British press concerning Prince Harry that, “The message is fine, but the messenger is wrong – it’s like a carnivore advocating vegetarianism.” For those who have been following all the drama that is the Duke and Duchess of Sussex, they know exactly what Mr. Baker is talking about.

For those who don’t, well here’s the scoop on Prince Harry and why everyone’s upset with him.

You see, Prince Harry and Meghan Markle both seem to have little issue with lecturing everyone else while doing whatever they please privately. For example, it’s been less than two weeks since the Duke and Duchess of Sussex were seen tooling around downtown Los Angeles in an enormous £80,000 Cadillac Escalade. As some might know, Meghan Markle’s wheels are one of the most environmentally unfriendly SUVs in existence.

Moreover, in just 11 days Prince Harry and Meghan Markle took four private jets in flights to France and Spain. One wonders why Prince Harry and Meghan couldn’t have just taken a cheap economy flight on British Airways. Even if Harry and Meghan had booked passage for their entire security retinue it would have been more economical and more environmentally friendly than what these two overly privileged individuals chose to do.

Prince Harry Waves His Hands And Tries To Defend Himself

Of course, Prince Harry says that a lot of this criticism is stuff and nonsense. After all, he says he’s flown commercially lots of times, and the only reason he’s taken private jets was to protect Meghan. (Again, one has to ask why Prince Harry’s security detail couldn’t just be there on a commercial flight along with him and Meghan.)