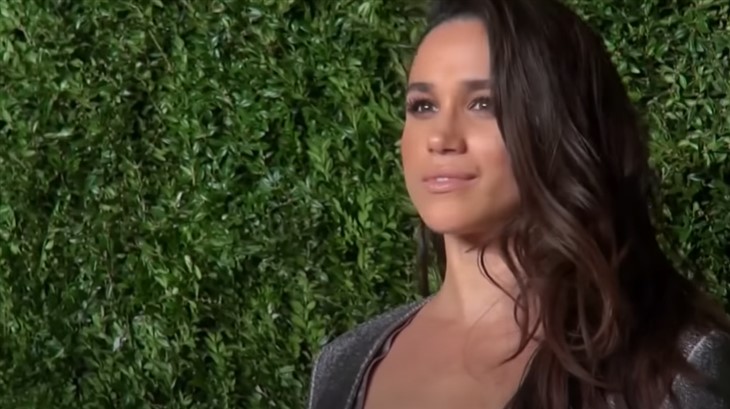 Score one for Meghan Markle, for now. The judge in her ongoing lawsuit against Associated Newspapers and the Mail on Sunday has ruled that the identity of her Five Friends will remain anonymous.

She is suing the publications for publishing part of a letter to her father that she described as, “private and confidential.” The letter was sent in 2018, and the judge has ruled that the paper cannot name the friends who defended Meghan in a 2019 People cover story. “I have concluded that, for the time being at least, the court should grant the claimant the order that she seeks,” the judge said.

Mark Warby is the judge in Meghan Markle’s lawsuit

Meghan’s team told People, “The Duchess felt it was necessary to take this step to try and protect her friends—as any of us would—and we’re glad this was clear. We are happy that the Judge has agreed to protect these five individuals.”

Meghan’s request included the following: “Associated Newspapers, the owner of The Daily Mail and the Mail on Sunday, is threatening to publish the names of five women—five private citizens—who made a choice on their own to speak anonymously with a U.S. media outlet more than a year ago, to defend me from the bullying behavior of Britain’s tabloid media.”

Did His Mother’s Tragic Death Turn Prince Harry Into A Control Freak?https://t.co/LpyWAFQwfK

Meghan has won a round in her lawsuit for now

In its defense, The Mail on Sunday stated that one of Meghan’s friends had already referred to the infamous letter when they talked to People anonymously.

Additionally, the paper stated that the Mail had no intention of revealing the identities of Meghan’s Five Friends but, “their evidence is at the heart of the case and we see no reason why their identities should be kept secret. That is why we told the Duchess’s lawyers last week that the question of their confidentiality should be properly considered by the Court.”

And so it the matter has been properly considered by the court and the judge has spoken. For now. Will he change his mind at a later date?