Who Gets A Gold Ticket To Visit The Queen At Balmoral? 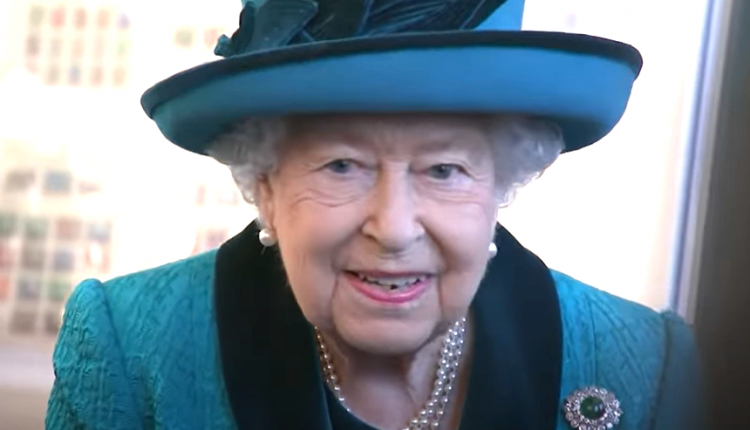 Queen Elizabeth and Prince Philip have finally escaped the musty air of the castle and are now situated in the country following months of isolation from the COVID-19. The occasion is their yearly Scottish Highlands summer vacation.

The Queen definitely has earned her retreat as she kept to royal duties even in quarantine. In fact her inspiring televised speech to a weary nation is credited with keeping up morale during the darkest days.

Now she is free to roam the great outdoors on the grounds of Balmoral Castle with her beloved corgi dogs nipping among at her feet.

Queen Elizabeth and her husband Prince Philip remained at Windsor Castle with a bare-bones staff of around 20 employees. Everyone abided by rigorous coronavirus prevention protocols and it is expected to be the same at Balmoral as the same staff members have traveled with the couple.

Will the queen receive visitors at her summer residence? If she does, it is said that all of the action will take place outdoors including shooting, fishing, riding and picnics.

According to the Express, Prince Charles and Camilla Parker-Bowles are in Scotland at their Birkhall estate, so they are probably the first to visit the queen.

The Royals Are Camping Out This Summer In Scotland

Additionally, Prince William and Kate Middleton are thought to come to visit with their children Prince George, Princess Charlotte, and Prince Louis. They likely will stay in a cottage near Prince Charles’ home.

It is unlikely that Queen Elizabeth’s grandson Prince Harry and his wife Meghan Markle will venture to visit. They are living like kings in celeb Tyler Perry’s house in Los Angeles. Not only do they seem totally disinclined to spend time with his family, but L.A. is also experiencing a spike in coronavirus cases which would make their appearance, not a good idea.

Within the royal family, Prince Charles was afflicted by the virus and after his recovery shared how humbling an experience it was.

Can PRince Harry Have His Old Bed Back If He Leaves LA?https://t.co/Ej305VuCyw

Her Majesty relocated from Buckingham Palace to Windsor Place in March, where she remained prior to her latest movie. Because her relocation this year came later than usual it is thought that she and Philip could extend their visit to Balmoral past their usual departure date in October.

Be sure to catch up on everything happening with the royal family right now. Come back here often for royal family spoilers, news, and updates