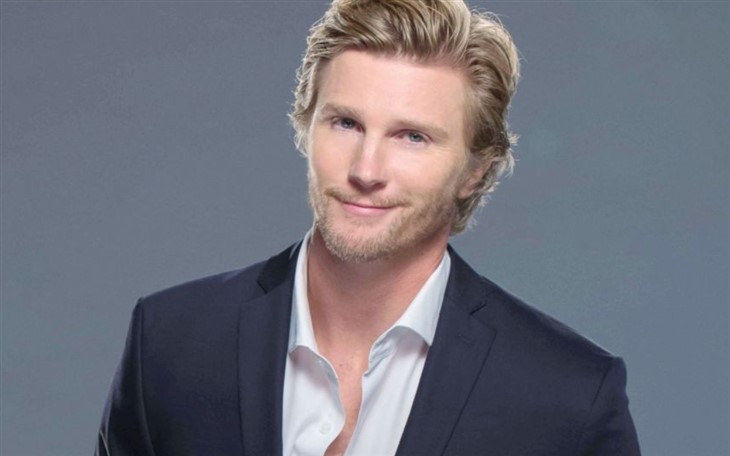 CBS The Young and the Restless alum Thad Luckinbill is known for playing J.T. Hellstrom on the CBS soap opera. However, he is now busy working on another exciting project. This one is a sequel to a popular 2004 novel called P.S. I Love You. Titled Postscript, Thad will serve as producer. Keep reading to find out more, plus what else Thad has been working on.

The Young And The Restless News – P.S. I Love You Sequel

Postscript is the sequel to Cecilia Ahern’s novel, P.S. I Love You. The book was released in 2004 and it was made into a movie which starred Hilary Swank. The actress plays a woman named Holly who loses her husband from a brain tumor. She discovers that he left behind 10 letters to help Holly rise above her grief and get ready for the next chapter in her life.

The Young and the Restless Spoilers: Summer And Phyllis Compete – Which Remarriage Happens First?

Postscript the novel was released earlier this year. Now, there is going to be a movie about it and Thad is named as a producer, per Soap Opera News. The story once again follows Holly, but now it’s seven years after her husband’s death. She’s moved on and is at peace, but Holly’s sister asks her to tell the story of the letters on her podcast. She doesn’t want to rip open her old wounds but reluctantly agrees.

This is when people start reaching out to the widow. They all have one common similarity: they all have a deadly condition and want to leave their own missives for the people they love.

The Young and the Restless alum will serve as a producer, along with Trent Luckinbill and Molly Smith. This movie hasn’t been entered in IMDB yet, so that is all the information we have for now.

In addition to Postscript, Thad has done a bit of everything. He acts, produces, sings, the works. As for his acting career, he has been in Undressed, Sabrina the Teenage Witch, Nash Bridges, The Division, Providence, JAG, Buffy the Vampire Slayer, Grey’s Anatomy, Criminal Minds, Rizzoli & Isles, Just Married, 8 Simple Rules, Nip/Tuck, The Ghost Whisperer, CSI: Crime Scene Investigation, Nikita and Law & Order: Criminal Intent.

As for producing, he is attached to The Good Lie, Breaking a Monster, La La Land, Only the Brave, 12 Strong, Broken Diamonds, and Devotion.