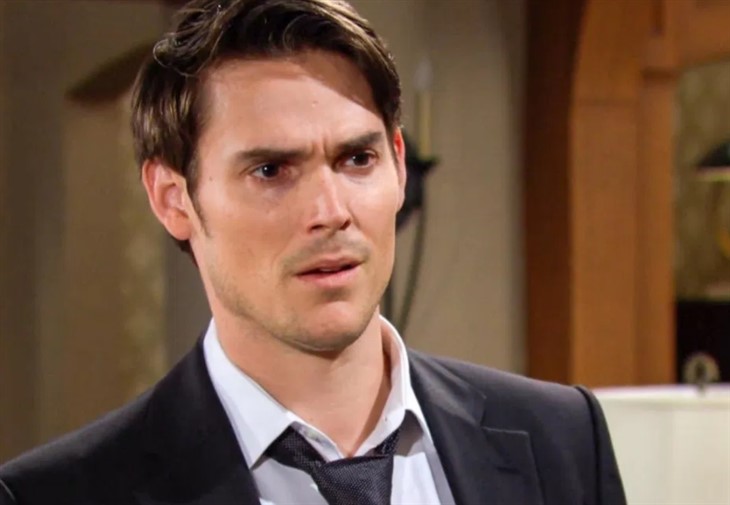 Of course, The Young and the Restless will eventually have to get down to the business of unblocking! Adam’s never going to fully believe Victor unless he remembers what happened. Although Adam might start to suspect Victor’s side of the story is true, that won’t be good enough – not when we’re talking about something as huge as a man’s death.

Adam will want to know what actually went down that fateful night in Kansas, so does that mean another trip to Kansas is in order? It would make sense for Adam to return to AJ’s death site under the circumstances. Adam wouldn’t want to believe Victor was telling the truth, but he’d still probably want to pursue this. Returning to the spot where AJ died might be a way for Adam to seek answers.

Adam could easily trigger some memories through that strategy. Chelsea Lawson (Melissa Claire Egan) might insist on going with Adam, which could lead to some emotional Y&R moments once Adam remembers what he did. It’s easy to imagine Adam reliving the trauma and breaking down in Chelsea’s arms. Adam might blurt out that Victor was right about everything as he faces the pain.

The Young And The Restless Spoilers: Thursday, August 13 – Adam Turns To Sharon For Help – Kevin & Esther Support Each Other – Dina’s Big Mysteryhttps://t.co/aiznIOrULC

It seems like Adam really needs some Kansas closure, so this would be a nice start. Adam can’t live in denial indefinitely, so there’ll have to be something that brings acceptance. Y&R fans know Adam previously considered Hope Wilson’s (last played by Beth Toussaint) farm a place of comfort. It’s doubtful that’d still be the case if Adam returns to Kansas and triggers deadly memories there!