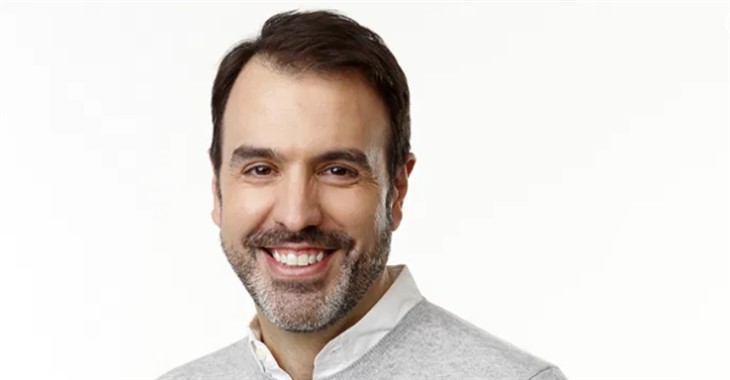 Days of our Lives spoilers reveal the shocking news that there is a new Claire Brady on the NBC sudser. Actress Isabel Durant is taking over for Olivia Rose Keegan, who recently won an Emmy for her portrayal of Claire. What happened? Head writer Ron Carlivati is talking about it!

Days Of Our Lives Spoilers – Why Is There A New Claire Brady On The Show?

Carlivati tweeted this: “A huge thank you to @oliviakeegann who brought Claire Brady to life and made us care about her even when she was at her most dastardly. Wishing Olivia all the best as she writes her next chapter… #days.”

He then wrote: “But as one chapter ends, another begins. Please help me welcome Isabel Durant to Salem as she steps into the role of Claire…@nbcdays! #days.”

Durant is an Australian actress who appeared on So You Think You Can Dance Australia. Her credits include Dance Academy and Mako Mermaids, and Life Itself. Apparently there will be a seamless transition as the new actress takes over and we will probably hear a voiceover when she first appears, something along the lines of, “The part of Claire Brady is now being played by Isabel Durant.”

The news comes not long after Keegan won an Emmy for her portrayal. That, combined with Carlivati’s well wishes on a new chapter for Keegan indicates that she is wanting to spread her acting wings and explore other opportunities. She is a beautiful and talented actress and no doubt fans will see her soon in an exciting new project!

Claire Brady debuted in 2005 and was SORAS’d in 2015 when Keegan debuted in the role. Keegan was nominated three times for a Daytime Emmy Award in the Younger Actress category, and as we know she won the award this year, which makes her exit one in which she is going out on an up note.

What will Claire get up to next on DOOL? For a while there it looked like she back to her criminal ways when Cin’s wedding was sabotaged. First, their ring was lost and the wedding dress was ruined. Next, the antics escalated to a bombing of the service. Claire was not responsible for the bomb, Eve Donovan (Kassie DePaiva) was.

Does this mean that Claire is fully rehabilitated?