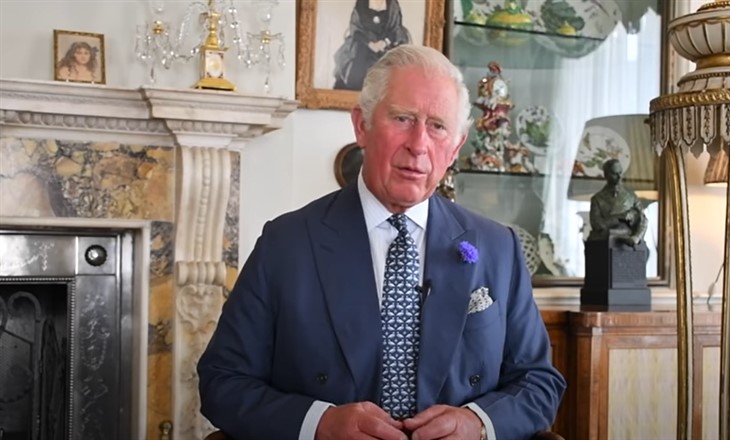 Like relationships between many fathers and sons, that of Prince Charles with Princes William and Harry is sometimes tension-filled. Those in the know have claimed that one cause of strain between the Prince of Wales and his sons is monetary in nature. This is especially true concerning the relationship between Prince Charles and Prince Harry. As most know by now, Prince Harry ostensibly stepped down from his position as a senior member of the British Royal Family in order to become “financially independent.”

However, despite the fact that Prince Harry essentially quit his job as a working Royal and then fled to America along with his wife, Meghan Markle, in what has become known as “Megxit” he still receives a staggering sum of public monies through Prince Charles’s Duchy of Cornwall. Should Prince Harry have stayed working for Buckingham Palace, or if he ever goes back to doing so, Prince Charles will retain control over Harry’s income once he ascends the British throne.

According to the bombshell book, “Finding Freedom” by co-authors Omid Scobie and Carolyn Durand, Prince Charles’s whole relationship with his sons “blows hot and cold.”

The co-authors wrote further that, “Prince Charles, who funds many of his own public, charitable and private activities through the revenues of his private estate, the Duchy of Cornwall ‘controlled the purse strings’ which also caused some issues between William and Harry.

The brothers sometimes had to vie for additional funds for projects from their father, who also helped cover expenses related to Camilla and some of those for his sons (including Kate and Meghan’s wardrobes).

They actually genuinely have to debate who gets what amount of money from their father to fund their projects’, an aide said. “Add in the fact that there is an inherent hierarchy and that is really tricky.’”

Prince Charles Is The Boss

In fact, someone close to all involved noted that “When you are born in this family dictates your position of power, and because of that, Harry has always come second to his brother, especially when it comes to funding.”

With that said, some believe that Prince Harry may have made good on his escape. Where Prince Harry plans to go now financially however is a big question. While he wanted financial independence, Prince Charles still funds Prince Harry to the tune of £2.5 Million pounds per year.

Moreover, there are those who feel that until Prince Harry has the guts to finally cut the purse strings connecting him to Buckingham Palace, “Finding Freedom” won’t be something the prince will ever be able to do.