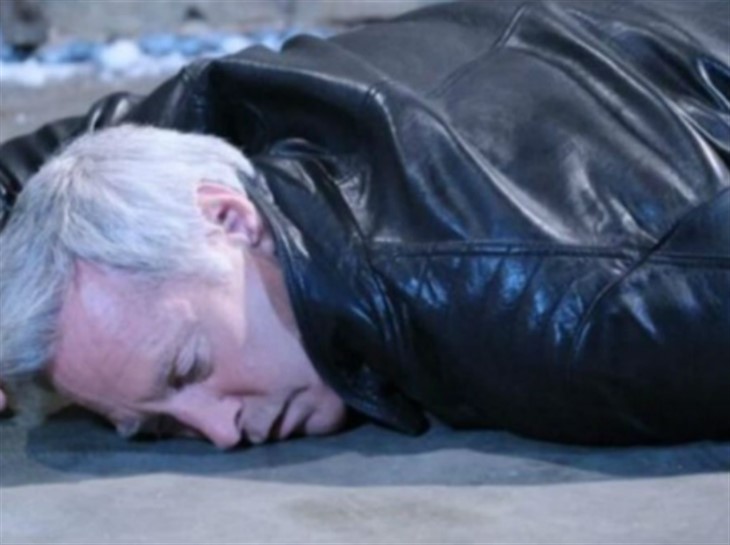 Days of Our Lives Spoilers indicate that it’s going to be one dramatic and chaotic scene after another this week for our favorite characters in Salem. Here’s what you need to know.

According to Soap Opera Digest, Alison Sweeney, who plays Sami on the hit NBC soap, says that her character is currently a temporary fix for a lot of people around her, including John Black and Marlena Evans. She says that Sami needs to figure out a plan and having the baby at Marlena’s place is really the only solution they have right now. However, Nicole and Eric stop by and before everyone knows it, they get into a huge fight.

Alison tells the publication in an interview, “Same’s not going to just peacefully hand her grandchild over to Nicole. It just gets her to dig her heels in even more to get her way.”

Days of Our Lives spoilers say that John will try to mediate the situation. Alison adds, “He kind of comes out of nowhere as far as Sami is concerned. She gets really defensive. The second John lashes out at her, she loses it back at home and opens up every old wound that ever existed between them and totally just cuts so deep. ‘You are not part of our family,’ if I remember correctly, was the dialogue. Really hitting below the belt. I think from Sami’s point of view, it’s just one of a million fights she’s had with John.”

Yet this time around, it’s not just another fight. DOOL spoilers say that after Sami says her peace, John collapses to the floor. Needless to say, Sami is panicking over what had happened. She believes that she might have killed him, too.

She’s worried that this might be the end not just for John, but for herself as well. Of course, Days of Our Lives fans will have to tune in to find out what will happen next. DOOL airs weekdays on the NBC network. Check your local listings for times.