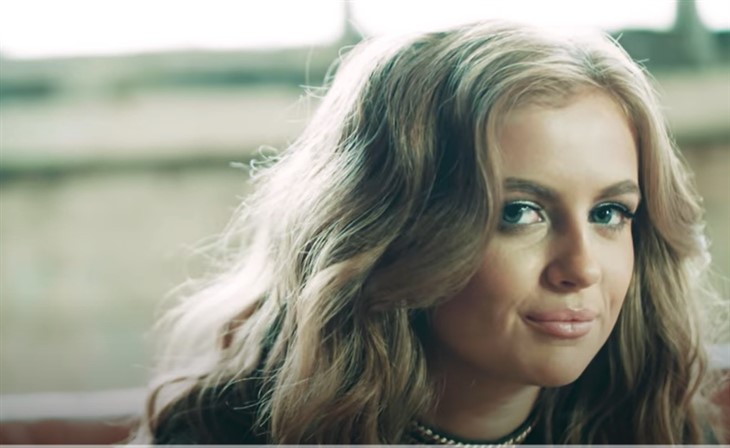 EastEnders has recently confirmed that they have begun to look into the TikTok of Maisie Smith as it seems that she may have broken the terms of her employment with the BBC One soap, EastEnders. Maisie plays the role of Tiffany Butcher on EastEnders but has also gained a lot of popularity on the social media app, TikTok.

She currently has over 1.7 million followers on the social media app. In some of her TikTok videos, she posted videos where she danced while remixed versions of some of the classic EastEnders quotes were playing.

However, since she was reported to have been in contact with some record labels who would put their artists’ tracks on her videos and this may go against the contract she signed with BBC. It was recently confirmed to Digital Spy by a spokesperson from EastEnders who said, “We are looking into this matter”. Maisie recently said that she would like to see the return of a famous character of EastEnders played by Sid Owen, Ricky Butcher.

She would like to see Ricky Butcher fighting with Jack Branning over who should be the main father figure to Tiffany. She went on to share that she would like to be on the show long enough for her own character to run Queen Vic.

She went on to say, “All of the landlords are such iconic characters on the show and I’d have to live up to the hype. But I would love to give it a go and I think I’d do a good job. It’s a big aim for me. I’ve got the sass of Peggy (Mitchell, played by Barbara Windsor) and the roughness of Shirley (Carter, played by Linda Henry). I’d be perfect.”