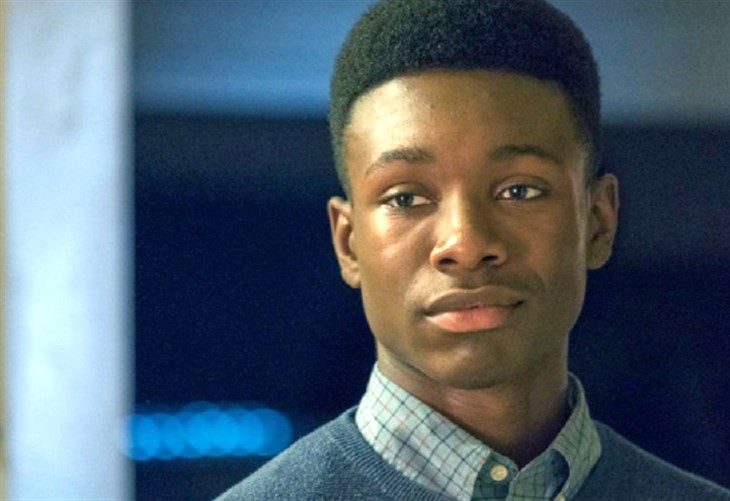 This Is Us spoilers reveal that star Niles Fitch is involved in a new and exciting entertainment project. The actor is set to feature in the movie, The Fallout, which also stars Jenna Ortega.

The Fallout is directed by Megan Park and is set around the character of Vada (Jenna Ortega), a high school student who has experienced a high school shooting. Following the tragic event, the girl must deal with the emotional aftermath as she struggles to process what happened and why.

This Is Us Season 5 Spoilers: COVID-19 Pandemic Will Be ‘Attacked Head-On,’ EP Says

Fitch stars as Quinton. This character has had a massive change to his life as his younger brother died in the school tragedy. Quinton did not know Vada before the devastating event but this shared experience ends up interrupting their lives in similar ways. As a result, these two support each other and create an emotional friendship.

To date, the young actor Fitch is perhaps best known for his role as the teenage Randall Pearson on NBC’s primetime hit This Is Us. The actor has been busy in spite of COVID halting film and television production worldwide.

The talented actor’s next venture will be the Disney+ original film, Secret Society of Second Born Royals. The exciting new flick debuts on September 25.

The plot of the Secret Society of Second Born Royals sounds interesting and groundbreaking. According to the pre-debut chatter, Fitch will star as Disney’s first leading Black live-action prince. This momentous occasion has made headlines and no doubt the actor feels proud about his accomplishment as well as his history-making career move.

This family could pull off any time period.

Our @TelevisionAcad nominated stylists Michael Reitz and Zoe Hay share how they keep the Pearsons looking fresh in every decade. https://t.co/8Xlk2BvifT pic.twitter.com/VUB3dO9ZfX

More recently, Fitch was in the feature film Miss Virginia. In that flick, he acted alongside Emmy and SAG Award winner Uzo Aduba. You can catch the movie on Netflix. Even at his young age, Fitch’s resume is long and growing. His credits include the Golden Globe-nominated movie St. Vincent, as well as the Oscar, nominated movie, Roman J. Israel, Esq.

Be sure to catch up on everything happening with This Is Us right now. Come back here often for This Is Us spoilers, news, and updates