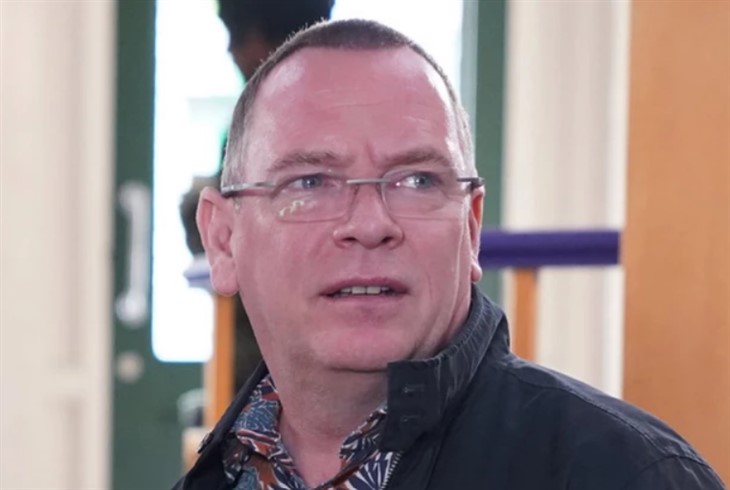 Ian Beale will be taking a break from EastEnders as part of a major storyline that he will be taken part in when new episodes come back. Star Adam Woodyatt, who plays the character of Ian Beale since the debut of the show started back in 1985, has confirmed that he will be away from the show for a while.

This was reported by Daily Star, who revealed that this would be used to further a major storyline that will soon make way to viewers’ screens. However, there has not been any news on what the storyline will entail. Digital Spy’s insider from EastEnders went on to say, “Ian’s going to be off-screen as part of a big storyline. Bosses are keeping tight-lipped, but it’s unclear how long it will be.”

Ian has been hiding a dark secret about the death of Sharon’s son, Dennis Rickman. As viewers know that he was involved in the death of Dennis after learning about what Dennis had done to Ian’s son. Things start to look down for Ian as Queen Vic owned by Ian and Sharon is reopened after the lockdown. EastEnders had teased that there will be a major storyline for characters like Ian and Sharon. Viewers are waiting to see if Ian will be exposed and how Sharon will react.

There will also be storylines for characters such as Ruby Allen, Denise Fox, Gray, and Chantelle, as well as Mick and Linda. The Executive Producer by the name of Jon Sen, “From the moment we turned the lights out in Queen Vic our ambition was to come back with a bang and this autumn certainly does that. As soon as Albert Square reawakens the drama returns at a pace and, although working within social distancing guidelines has certainly given us some new challenges, I am incredibly proud of what everyone has achieved.

The show is looking fantastic and we can’t wait for ‘series two’ to begin…”. EastEnders is set to return to viewers’ screens on September the 7th and viewers can expect exciting storylines. Which storyline are you looking forward to seeing when the BBC Soap comes back to viewers’ screens.