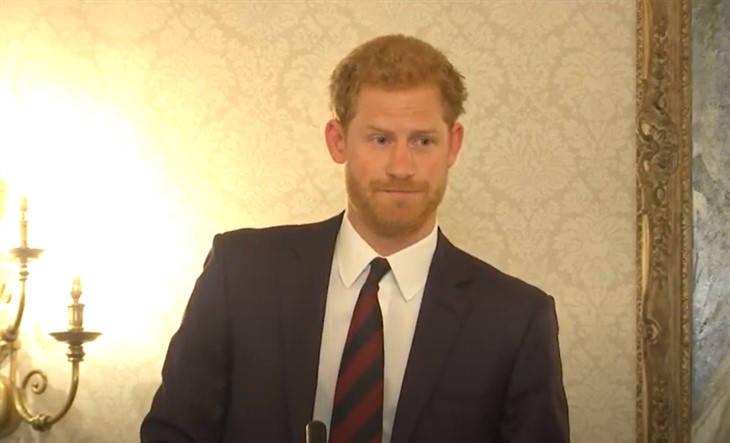 Karma is a beotch, just ask the man formerly known as Prince, Harry. He fled the UK in search of financial freedom but now he could stand to lose a good chunk of his fortune after landing in California. That’s because the state’s Democratic legislators want a 0.4 percent wealth tax on anyone whose net worth is over $30million (£22.9million). Why? Because they can?

Actually, they say is needed due to the coronavirus pandemic.

Meghan Markle Likes To Throw Down ‘British Phrases’ To The Help

What Exactly Is A Wealth Tax And How Will Prince Harry Be Affected?

A wealth tax is levied against a person’s cash, bank deposits, real estate, and other assets other than personal income.

Many countries have wealth taxes, and now California wants one. It is estimated that such a tax would generate 7.5billion (£5.7billion) annually from the pockets of some 30,000 residents of the Golden State, including ultra-wealthy Harry.

According to an estimate from Money.com, he is believed to be worth between $25million (£19million) and $40million (£30million). Harry’s wealth includes his inheritance from mom Princess Diana, reportedly said to be around $10million (£7.6million).

But wait, there’s more! At the age of 21, he began receiving $450,000 (£344,000) a year from Diana’s estate. And this is one reason why outraged UK citizens are demanding he pays back what he owes the country for renovations on a home he fled.

It is ironic that Harry sought his financial freedom in California, a state with very stiff taxes overall. It has the highest state tax in the US and income tax rates that reach 13.3 percent on earnings over $1 million (£764,000). If the price gougers succeed, the state would be the first in the nation to have a wealth tax.

By definition the tax targets the one-percenters, taxing the accumulated wealth held by the top 0.1 percent of Californians. Welcome to California Harry!

But if Harry is thinking about dodging the tax by heading back to the UK, he shouldn’t bother. That’s because the Shadow Chancellor Anneliese Dodds wants the Government to consider implementing a wealth tax as well.

Would Harry Be Better Off Finding Financial Freedom Outside Of The US?

Some argue that a wealth tax is equitable because it makes the richest pay taxes proportionate to their wealth. One of the drawbacks of a wealth tax is the possibility that the taxed flee to a place without such an imposition. How could this affect Harry? In his pocketbook for starters.