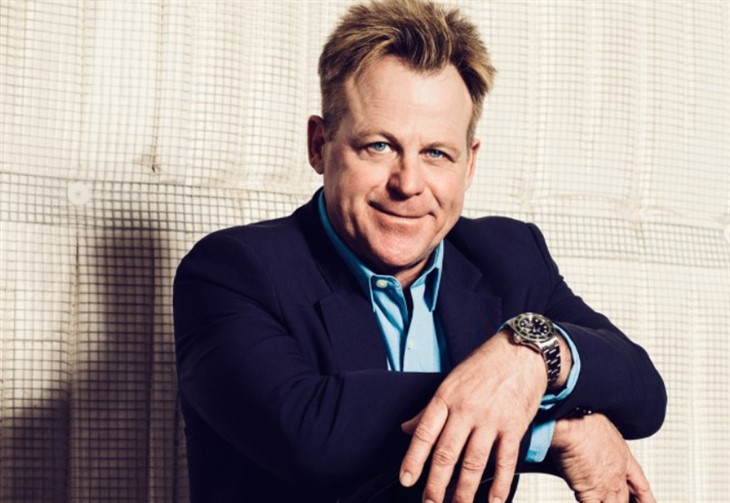 Speaking to Soap Opera Digest in a new interview, Kin said that he would love to poke and prod the mind of Jason Morgan (Steve Burton). He told the publication, “If Have to go after Steve, it’s hard for him to keep a straight face because he knows that I’m enjoying it too much. Steve said that he had to punch and hold his legs so that he wouldn’t laugh. A lot of the others, it’s hard for them not to laugh, too, but they don’t because that would blow the take.”

Kin said that at Scotty’s last big trial, he had a hard time while working with actress Tamara Braun (Kim Nero). That’s mostly because he respects her so much as a person and was worried that his character’s take-no-prisoner approach would be too much. But seeing how Tamara is a true professional, they worked through their scenes without missing a beat. In fact, Kim didn’t even flinch when Scotty was going after her.

He continued, “I remember the day we were doing that stuff. I said, ‘Listen, I’ve got a lot today so I will try to give you the right cues.’ And she said, ‘It’s okay, Kin, just come at me!’ I really had to attack her, but she was great about it. The actors, they know what is going to go on. They know that I am coming at them with a vengeance.”

Now, whether or not Scotty will get to grill Jason in the future remains to be seen. General Hospital airs weekdays on the ABC network. Check your local listings for times.