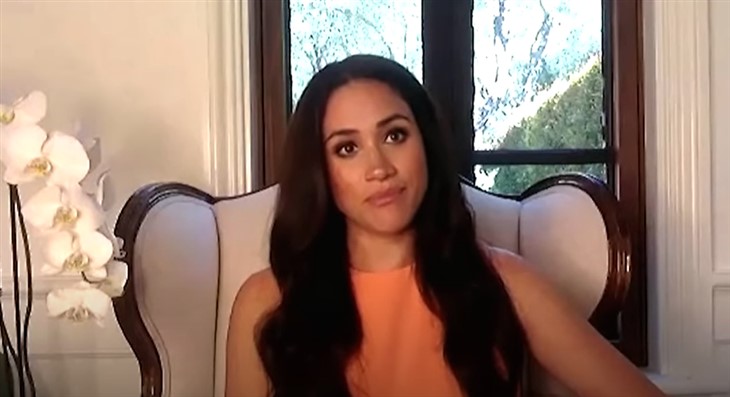 Many believe that Michelle Obama and Meghan Markle have a lot in common. For example, fans have pointed out that their husbands are both high profile individuals in “stuffy” or “difficult” institutions, and Michelle and Meghan are both politically progressive.

Some are now pointing to the fact that Meghan Markle may be modeling at least some of her behavior on Michelle Obama and might also be tailoring her public appearances and statements after those of the former first lady. Indeed, reports indicate that both Meghan Markle and Michelle Obama have gone on a progressive crusade of late as time winds down to American general elections on November 3, 2020.

Whether Michelle Obama will take an active role in helping to shape the future Meghan Markle or not, it is undeniable that the Duchess of Sussex is spending more and more time cultivating the social ties for which Michelle Obama is known. For example, Meghan Markle and Prince Harry both (again) hypocritically enlarged their environmental footprint by jetting off on George and Amal Clooney’s private jet for a lavish holiday in Italy back in 2018. Likewise, Michelle Obama vacationed with the Clooneys along with her husband Barack Obama and her two daughters, Malia and Sasha.

Meghan and Prince Harry also managed to get signed with the Harry Walker Agency in New York, which is known globally as a high-end firm that books celebrity speakers for prominent speaking engagements. This same agency signed both former presidents Bill Clinton and Barack Obama along with their wives. Moreover, Michelle Obama and Prince Harry have attended the same functions and events on multiple occasions.

In other words, Michelle Obama and Meghan Markle know a lot of the same people and many of the same acquaintances. It was potentially fated then, that brought the Duchess of Sussex and Michelle together in 2018 for their first meeting.

According to sources, Michelle Obama dished out the same advice to Meghan Markle that she’s given her own daughters. The former first lady advised not “checking the boxes you are supposed to check.” In other words, Michelle admonished Meghan not to live according to the expectations of others. Instead, Meghan needed to find her place in the world by trusting her intuition.

Young, Glamorous, Dynamic Kate Middleton Is Being Marketed As A Queen-In-Waitinghttps://t.co/FcmXgCRJlN

As it turns out, Meghan Markle’s “intuition” seems to have landed her in an area of California rife with earthquakes, wildfires, and mudslides. That same intuition has also caused Prince Harry to fork out millions upon millions of dollars in order to maintain the ultra-luxurious and exceptionally privileged lifestyle to which Meghan Markle has become accustomed.