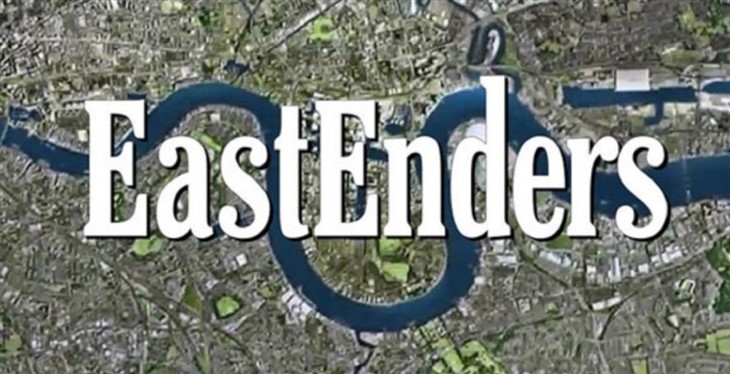 BBC EastEnders spoilers hint that the BBC One soap has been filming kissing scenes in a unique way. This will involve using a plastic screen which will be used as a way to social distancing. During the virtual Edinburgh TV Festival that took place on Monday the 24th of August, Piers Wenger went on to talk about how the has come up with a way to navigate the restrictions that were put into place due to the pandemic.

The method that they came up with includes them putting a plastic screen in between the two actors who are in the scene. This plastic screen will be removed from the scene digitally when they edit the kissing scenes.

He went on to say, “The remarkable thing about this time is just how much people want to work and how much writers are willing to think laterally to facilitate that. Everyone is massively determined. He continued by saying, “Both on EastEnders and on Pursuit of Love, which we’re filming in the West Country at the moment, amazing, ingenious ways have been found to get around the need to put actors in close proximity to each other.”

Some viewers may have heard the recent news about Tina Carter’s new storyline involving her coming down with the virus which will push her to want to find love. When she recovers from her illness and will be on a search to find a new relationship. Luisa went on to talk about the new storyline, “Tina got coronavirus and was living with Ash and Iqra. Tina now comes out thinking, ‘I really want a relationship, I want love’. We start from there with Tina.”

#EastEnders Look Into Maisie Smith's TikTok Post- May Have Breached Her Contract https://t.co/eqO8BhuMNP

What do you think about the way EastEnders is handling the future kissing scenes? Are you looking forward to Tina’s upcoming COVID 19 storyline? New episodes of the BBC One soap will return soon with new episodes on the 7th of September. It will involve new storylines such as Chantelle planning to get away from her abusive husband, Gray. There will also be a few storylines including the Carter as well.