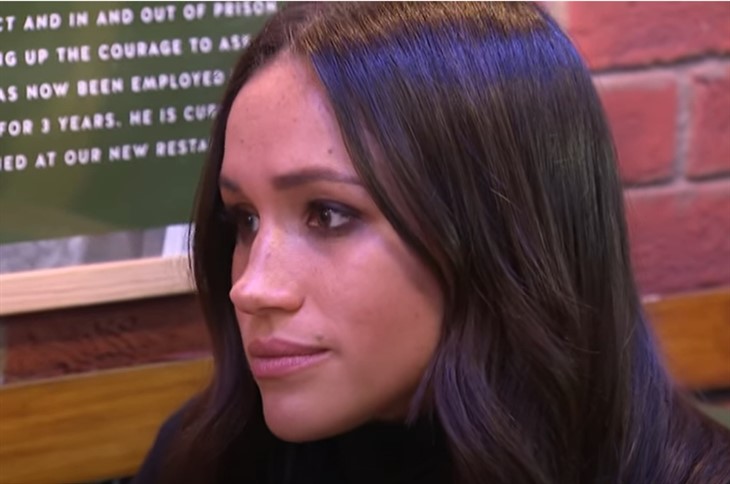 It’s a well-known fact that Prince Harry and Meghan Markle seem to be given a pass when it comes to the idea of “privilege.” While Prince Harry has been solidly criticized for preaching the woke gospel while being one of the most privileged white men on the planet, most have turned a blind eye to Meghan Markle and her mother’s “privilege.” Indeed, most articles shy away from calling out the duchess and yes, even her mother for living a lifestyle that’s well above average.

For example, Meghan Markle has ranted about being a “self-made woman” but any cursory search on Google shows that her father Thomas Markle paid for the high-end, private education she received before heading off to the university.

Her father also claims to have paid for much of Meghan’s university tuition as well. Then Meghan met and married a wealthy film producer by the name of Trevor Engelson. Meghan wasn’t making it all by her lonesome in the film industry, and she wasn’t living on the wrong side of town while married to him, that’s for sure.

Finally, of course, Meghan finally got herself off the pie … not by working for it, but by marrying into it. Since marrying a British prince, Meghan Markle’s net worth and real estate holdings have skyrocketed … and all Meghan had to do was whisper sweet nothings into Harry’s ear.

The truth is that Doria Ragland benefitted at least to a degree by marrying Thomas Markle. It can be argued that as a makeup artist who married an Emmy award-winning director of photography, Doria’s financial standing improved. Doria didn’t have to pay for Meghan’s ultra-expensive private schooling. Meghan’s dad did that.

Based on reports, it’s hinted that Doria tried to squeeze money from Thomas Markle after their divorce, with

Business Insider reporting that Meghan’s dad sent a friend to pick up his lottery winnings from Chicago, “To avoid further financial difficulties from his divorce with Ragland.”

Although Meghan’s mom used to be a social worker, reports are that she now has classes set up at Santa Monica College to teach younger generations how to make jewelry. Fees for Doria Ragland’s classes are set to run between $38 – $44 dollars. Now, neither these fees nor the salary of a social worker could allow Doria to live in style.

The Fury Of Royal Fans – Meghan And Harry Should Be KICKED From Queen’s Commonwealth Trust https://t.co/7zQiPznwr7 pic.twitter.com/7Zggeujthk

However, Meghan’s mom inherited a 1,400 square foot house from her father, which is valued at $905,000. If Ms. Ragland were paying rent, this would come to about $3,500 per month. Of course, that figure doesn’t include any other bills that Ms. Ragland would have such as utilities, etc. Of course, this is nothing compared to Meghan Markle’s massive $14.5 Million estates, but in comparison to the apartments and homes of most Americans, it’s nothing to sneeze at either.

The point is that its high time that Meghan Markle and those close to her are called out for their own, obvious privileges in life.