Prince Harry’s Fortunate Enough To Have ‘Small Space’ On $14.5 Million Estate To Play Rugby With Archie 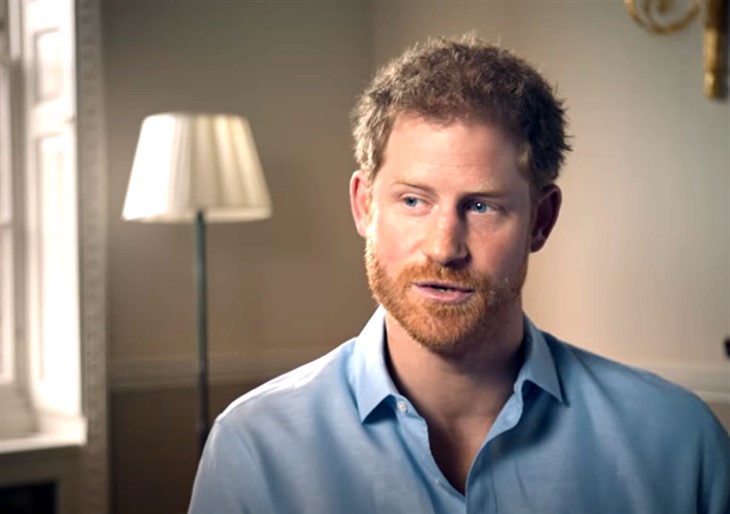 Prince Harry gushed to a group of rugby players and fans all about the “small space” he has to teach little Prince Archie Mountbatten-Windsor about the game. During Prince Harry’s call, which was to commemorate the 125th anniversary of the Rugby Football League’s birthday, Prince Harry giddily stated that what he needed was “a few mini rugby balls that I can then get Archie involved with the game because at the moment it’s impossible to find any.

But, I’ve got a little space outside, which I’m fortunate enough to have so I need to get him playing some Rugby League.”

Harry continued, “I’m just unbelievably fortunate and grateful to have outdoor space and see my son be able to be outside because I know so many people just haven’t had that opportunity in the last five months. Our little man is our number one priority but our work after that is the second priority and we’re just trying to do everything we can to do our part to make the world a better place.”

While it’s probably true that little Prince Archie is “a” priority for the Duke and Duchess of Sussex, the couple’s “work” may or may not really be so high up there on the list. After all, getting their faces pushed all over American media and dropping almost a third of what amounts to Prince Harry’s inheritance on a luxury house in an ultra-exclusive community of Hollywood celebs just totally screams, “our work is number 2 on our list of priorities.”

Many would argue that the massively privileged Meghan Markle and Prince Harry’s real priorities are money, money, more money, and perhaps yes, yet again … money. Of course, pursuing financial success isn’t necessarily a bad thing, and it’s certainly not something others should envy considering the fact that America is “The Land of Opportunity.” It just seems strange that a couple who has bounced from one multi-million estate to another (more than three times in about a year), and who have been breaking one Royal tradition after another just to get publicity, have “making the world a better place” anywhere on their list of priorities at all.

For those who don’t know, Prince Harry is a patron of the Rugby Football League. During his call to the group, Prince Harry assured them all that he would have returned to the UK already had it not been for the Coronavirus pandemic. “Don’t worry,” Prince Harry said. “You guys and the Rugby League community will have my commitment for as long as I can give it to you.”

According to sources, Prince Harry was telling the group the truth since he and Meghan will likely be headed back to Great Britain sometime in March 2021 if the pandemic allows. Insiders have suggested that Meghan Markle and Harry will be spending at least five months on English soil before returning to their estate in Montecito.