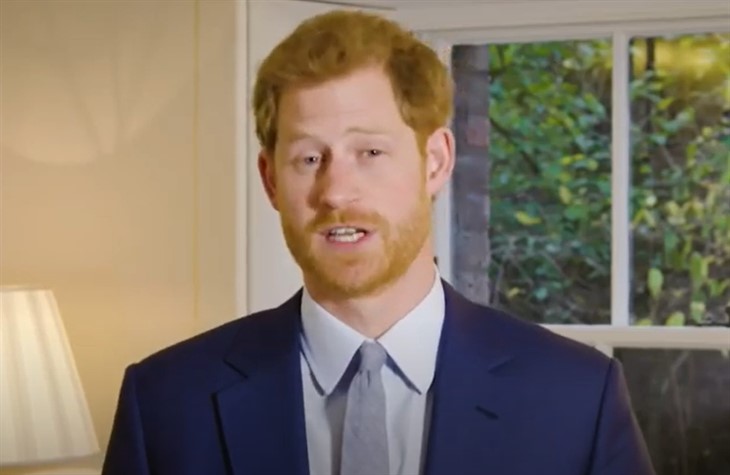 One has to go back in time to the year that Prince Harry first began dating Meghan Markle to reach a conversation wherein the duke admitted that he wasn’t ready to give up being a British Prince. Why anyone should bring that particular conversation of Harry’s up now, four years later, is anyone’s guess. However, some British tabloids seem to think old confessions by Prince Harry are somehow relevant way on down the line. In a way, perhaps they’re right when one considers Prince Harry’s current circumstances.

For starters, one has to sympathize with Prince Harry just a bit. Giving up his royal titles would mean that Prince Harry would basically have to give up a large part of his overall identity. After all, when asked “who are you?” many men will respond with what they do in life. In Prince Harry’s case, he would likely respond with, “I’m a prince.”

Harry’s entire person is wound up in the British monarchy and has been since the day he was born. How many people would be willing to cut ties with something that has defined them since birth, and why should anyone expect that Prince Harry would be totally fine with distancing himself from everything he has ever known?

While Prince Harry may not have been willing to give up being a prince back in 2016, things have changed a lot since then. For starters, Prince Harry has given up some titles, including military ones that meant a lot to him. Of course, giving up titles was part and parcel of Megxit since Queen Elizabeth didn’t want Harry and Meghan Markle to gallivanting all over creation, being half in-half out of the monarchy with the world watching and thinking that the couple still represented the Crown.

Some might ask, well isn’t Megxit named that because Meghan Markle couldn’t stand living under the “stifling” rules that senior members of the British Royal Family have to abide by? Isn’t it Meghan Markle’s fault that Prince Harry left the UK and agreed to give up the titles he has?

The answer to that is … maybe Meghan is at fault, at least a bit.

After all, even if some reports are true and Prince Harry was thinking about finding a way to become financially independent of Buckingham Palace in order to pursue his own interests outside of his expected royal duties … insiders have suggested that it was Meghan Markle who gave Harry the strength he needed to break away.

Moreover, some believe that Prince Harry more than adores his American wife. Some feel he practically worships Meghan Markle (which may suit her personality amazingly well if rumors are true). Indeed, Prince Harry seems to have put Meghan Markle’s thoughts and feelings above his own in just about every regard. Take, for instance, Prince Harry’s willingness to severe cords between himself and much of his own family to one degree or another to accommodate her.

Who Warned Prince Harry And Meghan To Keep Their Opinions To Themselves?https://t.co/rO4FgRlckX

Harry And Meghan Should be Careful What They Wish For

No matter which way someone happens to look at Prince Harry and Meghan Markle’s situation, the truth is that whether Prince Harry was ready, or is ready, to have all titles removed and to stop being a British royal altogether … the decision could be made for him.

That could happen if the perception of Prince Harry and Meghan Markle as rogue royals increases or persists for long. If Queen Elizabeth or Prince Charles begin to believe that Prince Harry and his new life are becoming a liability to the Crown … does anyone truly believe they won’t cut the Duke and Duchess of Sussex loose?