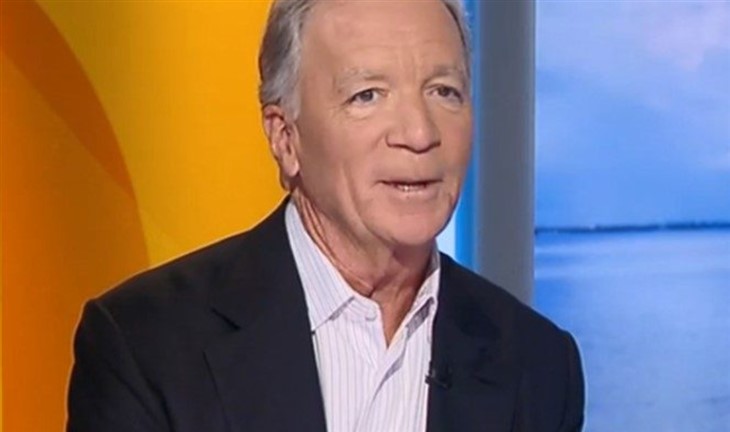 Days of our Lives spoilers reveal that the soap’s showrunner Ken Corday is speaking out about the show’s multiple exits and returns, sometimes both at the same time, and we have the details for you here.

He recently talked to Soap Opera Digest about the various actor departures and returns as well as the show getting back to production.

If it seems as if characters are coming and going and coming back again, you’re right. There have been multiple departures announced, only to be followed up with news of an imminent return.

When asked about this Corday said, “Victoria Konefal [Ciara] has left … and will return … and will leave, so she’ll be coming and going. But we haven’t seen the last of her.”

That was clear as mud!

He also addressed the status of fan fave couple WilSon. Corday said of the Salem pair, “Chandler Massey [Will] and Freddie Smith [Sonny] are leaving, but they will also be returning on and off. It’s not like they are leaving, good-bye forever. It’s something we don’t like doing, closing the door permanently.”

That will be good news to fans’ ears as the thought of the two characters never being seen again was hard for many to take. Still, they will remain off the canvas for the majority of the time, with the occasional holiday visit likely.

DOOL Spoilers – What Will Be Happening In Salem In The Coming Days And Weeks?

The show has returned to production this month following a break that lasted months. Unlike the other three American soaps, DOOL never had to air repeats during the production stoppage. They film so far in advance that they have continued to show original content through the spring and summer.

Corday went on to further explain the show’s filming strategy by stating, “And we do not want to go to second-runs. It’s just too expensive. It’s too expensive for the network not to get first-run advertising dollars.”