Days Of Our Lives Spoilers: Vincent’s True Motivations Revealed, It’s Not About Money 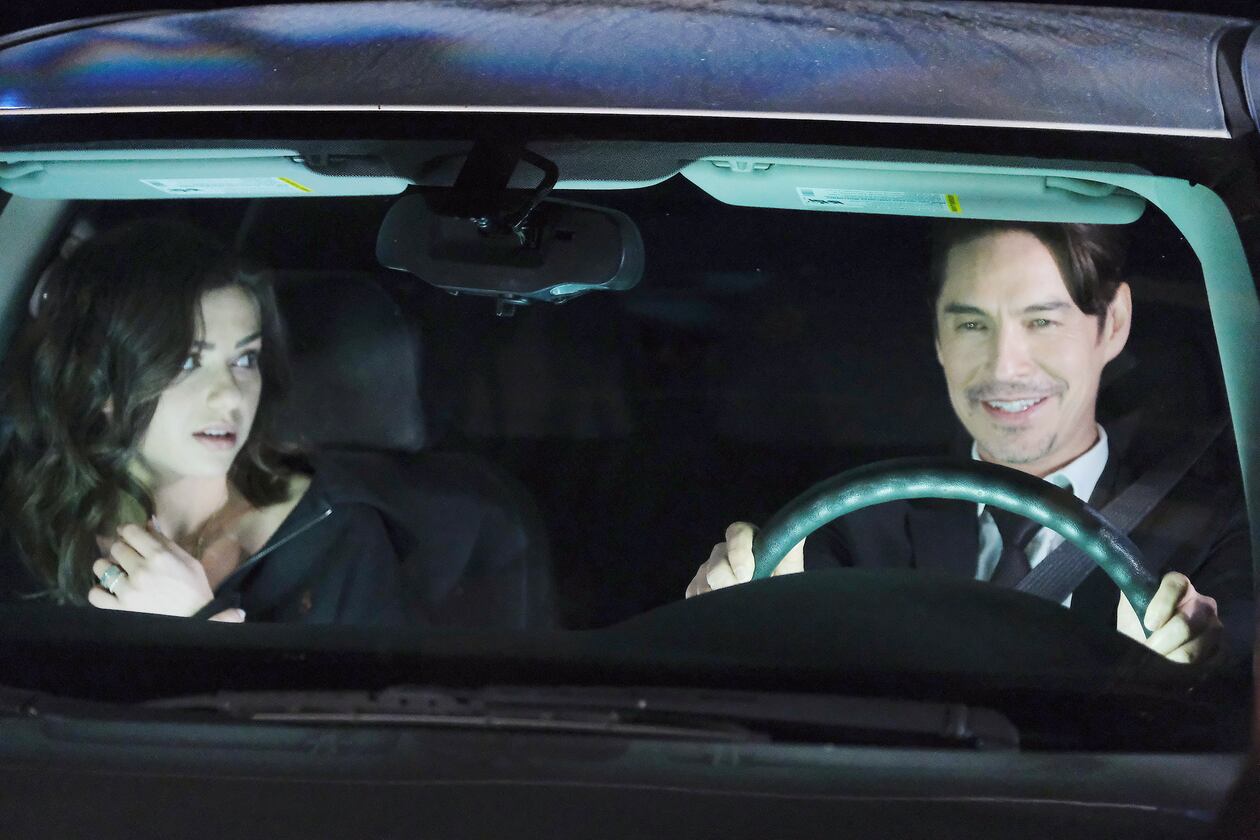 NBC Days of Our Lives spoilers reveal that Vincent (Michael Teh) told Eve Donovan (Kassie DePaiva) that he agreed to put himself on the line because of the money. However, there seems to be more to the story. Next week, Jack Deveraux (Matthew Ashford) and Shawn Brady (Brandon Beemer) will learn the truth about Vincent.

Days Of Our Lives Spoilers – What He Told Eve Donovan

DOOL spoilers reveal that when Eve was at Paige Larson’s (True O’Brien) grave, Vincent came up behind her and they started talking. When she thanked him for doing everything he is doing, he claimed it was for the money. However, he added that he also wanted Ben Weston (Robert Scott Wilson) to pay for what he had done.

The way that Vincent sneered as he mentioned Ben’s name and his tone of voice said more than his actual words. It is clear that this is something personal and that Ben might have killed someone who meant something to Vincent. Could there have been additional murders we haven’t seen on-screen? Or perhaps one of the characters was related or a friend of Vincent’s? Perhaps Serena Mason (Melissa Archer)?

Days of Our Lives spoilers reveal that Ben is starting to remember everything about what happened at Paige’s dorm room. When Ben cornered Ciara in the shower, he was bouncing between killing her and letting her life.

Suddenly, Vincent showed up and demanded to know why Ben hadn’t killed Ciara Brady Weston (Victoria Konefal) yet. Then, he took matters into his own hands and kidnapped Ciara. Vincent didn’t kill Ciara himself or keep pushing Ben. Instead, he kidnapped the new bride and we saw her laying on some chairs with a blanket and pillow. So, why is Vincent keeping her alive? What is his real goal?

DOOL Spoilers – The Truth About Vincent

It is confirmed that during the week of September 7, Jack will join the investigation to find Ciara and her captor. They both discover the shocking truth about Vincent. Plus, Ciara ends up turning the tables on her kidnapper after he makes a startling confession, only to have it backfire. It ends up putting her life in jeopardy once again.

What do you think the truth is about Vincent? Why does he really want revenge against Ben Weston? Will Ciara Brady get out of this situation alive?