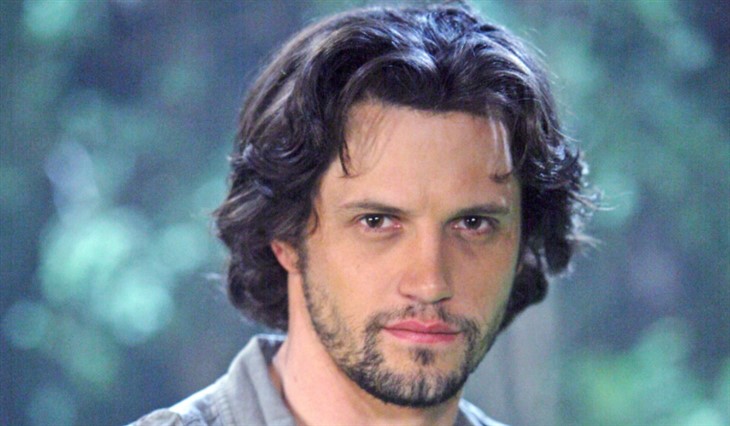 General Hospital spoilers reveal that Holly Sutton (Emma Samms) may be MIA but her son is not. According to Soap Opera Digest, Nathan Parsons is returning to General Hospital as Ethan Lovett.

This is huge news as it could mean that Holly herself will return to the show as most fans, and Robert Scorpio (Tristan Rogers), do not believe for one second that she is dead.

According to SOD, “presumably, Ethan will be in mourning for his mother, although Robert finds reports of Holly’s demise to be highly dubious.”

Parson’s return is not likely to be long term since he currently plays Max Evans on Roswell, New Mexico. Still, fans can keep their fingers crossed if they like, especially since there are no rules about being on two shows at the same time!

GH Spoilers – Will Holly Sutton Be Found Dead Or Alive?

Ethan was a recurring role in the beginning but Parsons was an immediate hit with fans and was soon put on the contract. His dad is Luke Spencer (Anthony Geary) and at the time many viewers weren’t too keen that Luke had a son outside of his eternal bond with Laura Spencer (Genie Spencer). Luke and Laura are arguably the number one supercouple in all of the daytime and perish the thought that Luke might have strayed!

Ethan’s debut centered around the conundrum of who his parents were. At first, it seemed that Luke was not his dad but in the end, Luke was revealed as the lucky man who fathered Holly’s child.

Of course, this means that we may see Luke back in town as well. We know that Robert called him in regard to looking for Holly.

Before the show began airing reruns due to a production hiatus, Robert called Luke to let him know that Holly had been reported blown up in a boat accident.

Are we about to see a happy reunion between Ethan and his parents in the near future? Anything is possible. The show seems to have gotten a second wind following its shutdown and it wouldn’t surprise us a bit of it went all out and brought Ethan, Holly, and Luke, if only for a short while.