EastEnders Spoilers: Another Dark Christmas Ahead As Upcoming Storyline Hints Are Thrown Out 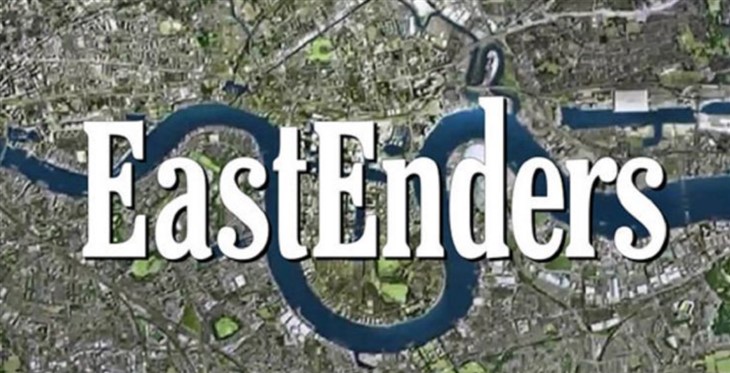 EastEnders spoilers hint that there will be more dark days ahead for the characters of EastEnders this will include episodes that will air during Christmas. EastEnders is not a stranger to dark storylines with their episodes that aired in January including a boat crash that took the life of Dennis and took the hearing of Ben. The boat crash also leads to more storylines being explored.

However, viewers are looking forward to a happy Christmas with less drama and more family. Unfortunately, it seems that viewers may continue waiting for that as Danny Dyer announces that they will not be airing any happy storylines during Christmas at least when it comes to the Carter.

Viewers may remember that last and year as well as this year, the Carters were among a few drama-filled storylines. During an interview, Dyer hinted at what’s to come, “It is Christmas, you know what Christmas is about on the f**king Square! I’ll let you use your own imagination on that one. We’re due another dark Christmas, aren’t we? That’s how we roll.”

Dyer also talked about what has kept him busy during the lockdown and how he is ready to explore his upcoming storyline, “We’ve really taken it up a level. Our creatives have been stuck in for too long, I’ve been going crackers on Lego, I don’t know why. I am obsessed with it – I had to smash it all up the other day, we’d run out of the room. There’s only so long you can have Hogwarts Castle sitting there when you’ve got a 6-year-old son desperate to smash it all up so we did.

It seems that everyone is excited to may their way back to the screen and pick up their roles again. We should expect to see some powerful scenes in upcoming episodes. “But a little part of me died inside. There are creatives coming back to work and we’re all chomping at the bit so we’re all bringing our A-game to the table. I don’t know how long that’ll last but at the moment, we’re so excited to be doing something in a part of a show we love. Everyone is delivering beautiful and powerful performances.”

Watch EastEnders from Monday and Friday at 8 pm and Tuesday and Thursday at 7.30 pm on BBC One to find out what happens next