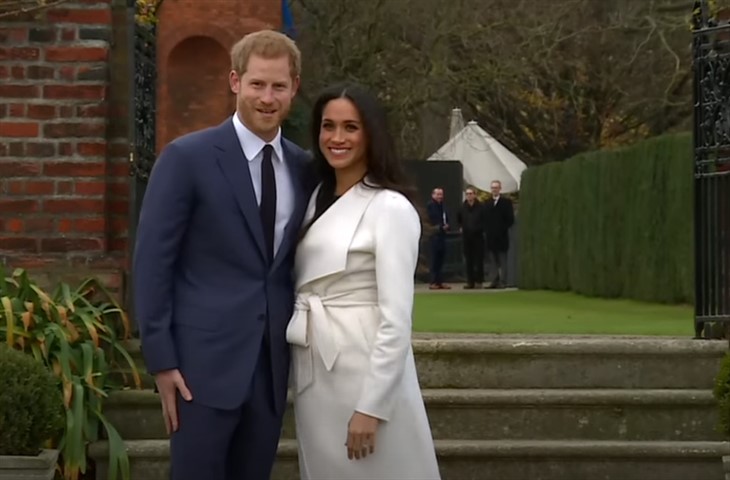 It’s clear that Prince Harry and Meghan Markle were all too happy to take advantage of Royal Funding through Prince Charles’s Duchy of Cornwall. Even though the couple made it clear that one of their main goals following “Megxit” was financial independence from the Crown, it would be some time before either Harry or Meghan worked for their income. The fact that the Duke and Duchess of Sussex continued to receive funding for more than a year after “Megxit” is testimony to the fact that they weren’t completely averse to the sources from whence their money came.

However, some believe that Prince Harry and Meghan were actually spending their time wisely, putting plans together, carefully mapping out their strategy for becoming “masters of the game.” Of course, everyone now knows that at least some of their strategy has paid off big time. While some are mocking Prince Harry and Meghan for essentially leveraging their royal titles into a massive $150 Million paycheck, others are tapping their temples with their forefingers and mouthing the word, “shrewd.”

Harry And Meghan Don’t Have To Kowtow To Buckingham Palace

It’s often been mentioned by insiders that Prince Harry felt like a third wheel to his older brother and sister-in-law. Prince William and Kate Middleton apparently always got more attention and their projects were always given higher priority than those of Prince Harry and Meghan Markle. Thus, the Duke and Duchess of Sussex wanted the freedom to pursue their own ends without anyone controlling approval or timing over when or how the couple chose to conduct business. Megxit solves many of those problems except for the fact that as long as any senior member of the British Royal Family was funding Prince Harry and Meghan, the couple was still beholden.

With the Netflix deal in place, Prince Harry and Meghan Markle may now be free to do as they please since no one but them is controlling their purse strings. As the hosts of the Royally Obsessed Podcast said recently, “It must have felt kind of nice to put in writing and release that information that they (Prince Harry and Meghan Markle) haven’t been receiving any money. It confirms that they are doing this on their own and they planned for that and are going to be alright.”

Rachel Bowie then added, “I didn’t expect it to be so quickly. Six months later, they’re already wiping their hands of the Royal Family’s coffers. What struck me as most surprising is how quickly they were able to follow through their plans.”

There is simply no way in hell that Prince Harry or Meghan Markle would have been offered that deal if “Duke and Duchess of Sussex,” or “His and Her Royal Highness,” or “Prince” weren’t attached to their names. Neither Harry nor Meghan Markle has ever produced a single episode of programming for any media company anywhere in the world at any time before now.

That’s how everyone can know that Prince Harry and Meghan Markle owe Buckingham Palace even their Netflix deal. Neither Prince Harry nor Meghan Markle did this on their own. Neither are “self-made” individuals … and unless either is willing to give up their titles, they never will be.