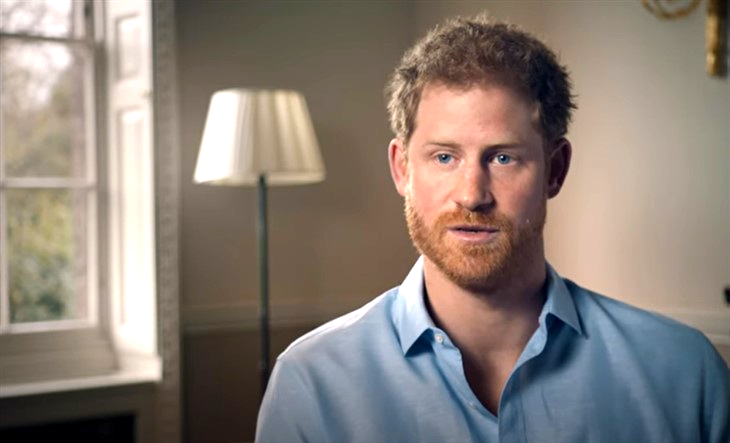 Prince Harry and Meghan Markle have been caught out in a few things since their departure from the royal family. They’ve been called out on their hypocrisy about private jets and about their stated wish for privacy all the while mansion hopping around the globe.

Then there are the numerous lawsuits they’ve gotten themselves involved in as well as the whiny bio that details intimate aspects of their lives yet they claim they had nothing to do with it.

Now it seems Harry has been left shamefaced yet again. What was it that he said which was promptly shot down by his own best friend?

Prince Harry now has a £100million Netflix Deal And A £11 Million Mansion But Is He Missing His Former Life?

It is being reported that one of Harry’s oldest friends has been to visit him at his house. This is Guy Pelly, who was joined by his wife, Elizabeth Wilson, and their three-year-old daughter, Willow.

A source told the Daily Mail that, “They were kindly invited by Harry and Meghan.” The visit is said to have been at Tyler Perry’s £14million mansion.

Like Harry’s wife, Pelly’s wife is American, although she has never knowingly flaunted her assets as a briefcase girl. Instead, she is an heiress to the Holiday Inn fortune.

Did Guy Pelly Visit Harry With His Wife Elizabeth Wilson And Their Three-Year-Old Daughter Willow?

The stunning thing about this visit is that it took place around the same time that Harry was carefully explaining why it was impossible for him to travel to see his poor, aged dad who could have died after contracting COVID-19. According to Harry, travel just wasn’t being done. At least for Harry.

Apparently it was no problem for him to entertain traveling guests, he just didn’t want to expend himself for his own family?

Many have questioned why Harry has failed to see his father and the answer seems clear: he doesn’t want to. Clearly he can hop on a private jet as he always does, but actions speak louder than words.

Pelly has been a fixture around Harry and he was even blamed for introducing the redhead to drugs. That was not the case and he is almost considered to be the third brother.

In fact, Pelly was the one who arranged William’s bachelor party. His antics include shimmying up a sign during a Prince’s Trust concert while wearing nothing but his boxers. And, William asked Pelly to be godfather to his third child Prince Louis in 2018.